Earlier this year it was announced that the legendary musician/producer/engineer Steve Albini would be the key note speaker for this year’s Output Belfast event. On Thursday 18th February 2016 there will be a series of talks and panels during the day put together by Generator NI and Belfast City Council, while in the evening there will be a series of free showcase gigs for the public to attend.

The gigs are organised by various organisations involved in the music industry and we were delighted to be asked to put on a showcase this year. We are pleased to be teaming up with Hidden Machine once again to host Tuskany, Travis Is A Tourist, Rachael Boyd & Ryan McMullan in the Black Box’s Green Room. Proceedings kick off at 8PM and admission is totally free. 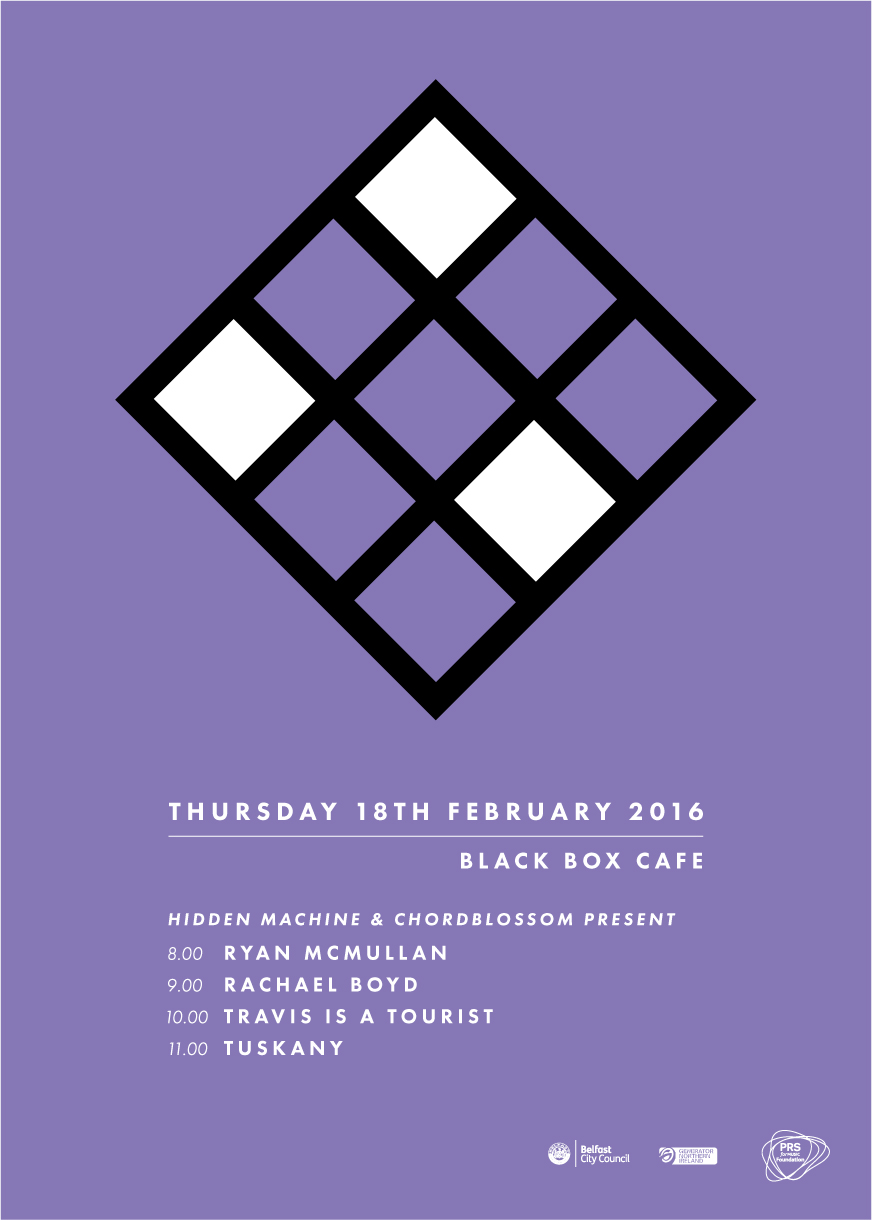 The full list of showcase gigs on the evening of Thursday 18th February 2016 is as follows:-

Registration for the day time aspect of Output Belfast is open now at http://www.outputbelfast.com/