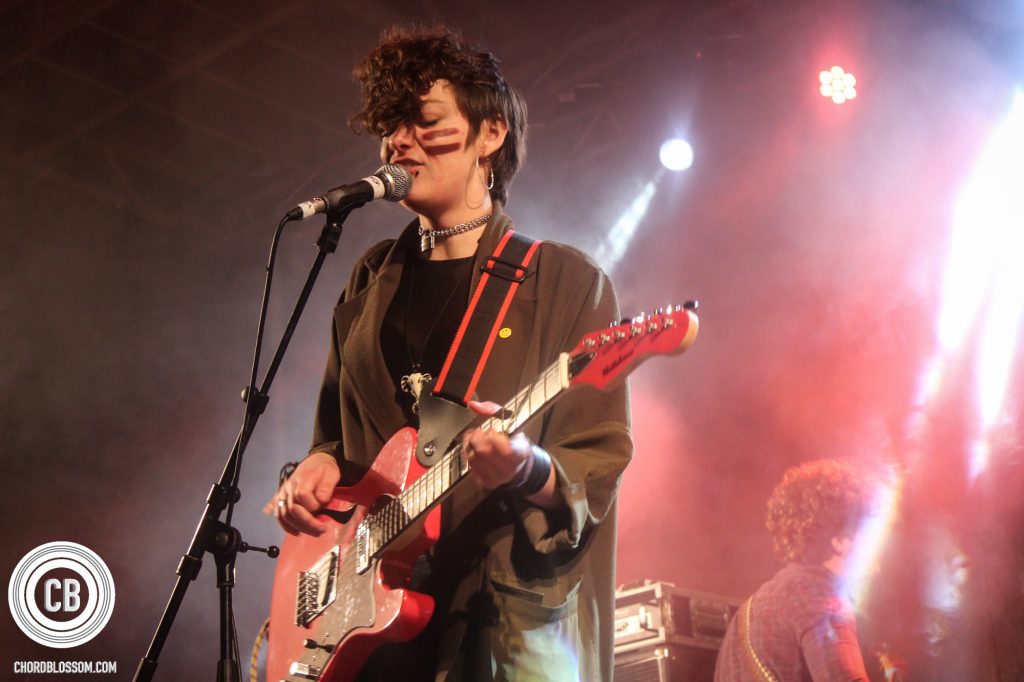 Jealous Of The Birds Signs To Atlantic Records

The ambition for many musicians is to sign a record deal with a major label and one of our own has managed to accomplish that this week. Naomi Hamilton and her manager Declan Legge flew to New York to sign Jealous Of The Birds to Atlantic Records.

It is an incredible accomplishment for Naomi given she only started releasing music back in 2015. Her home recorded debut EP was quietly released back in March 2015 but through word of mouth, Jealous Of The Birds quickly became a hot prospect for the local music scene. We were extremely lucky to host her first ever gig as Jealous Of The Birds, when she opened up for Silences at their single launch in May 2015. 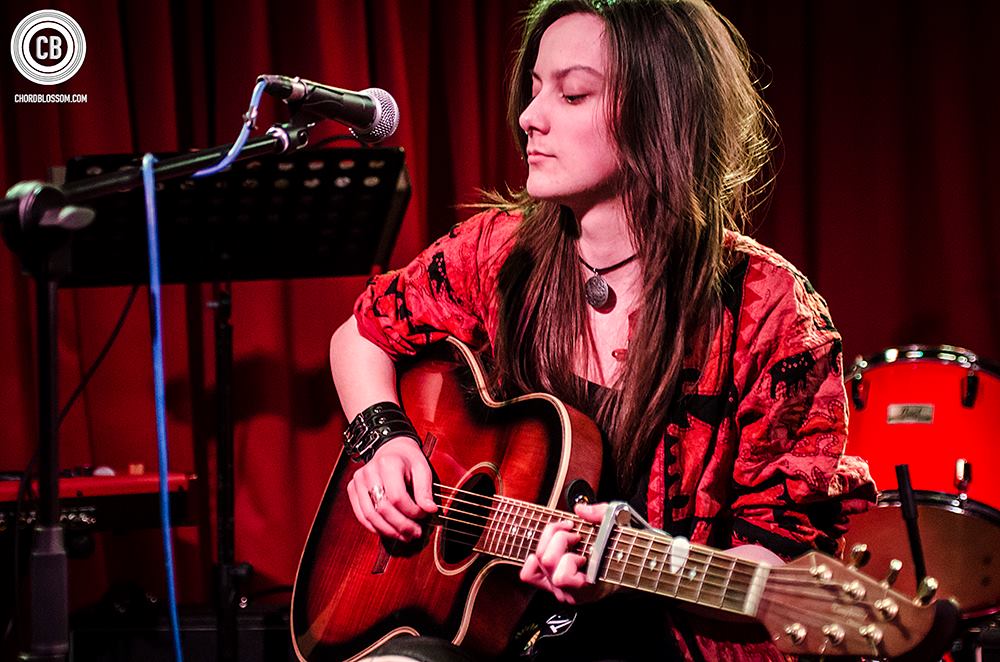 From May to November 2015, Naomi worked with Declan Legge in Big Space Studios to complete what would be her debut album. Parma Violets was released to much critical acclaim in May 2016, with a Northern Ireland Music Prize nomination and various tracks from the record featured on BBC Radio One. Since then stardom has beckoned with performances at Radio One’s Big Weekend, SXSW, Other Voices and also supported the likes of the Divine Comedy and Elbow to name but a few.

We have taken real pleasure in watching Naomi’s progress over the last few years and we are really looking forward to seeing what the next chapter holds for Jealous Of The Birds. Good luck from all of us at Chordblossom!

Delighted to announce that I’m officially signed with Atlantic Records. I want to thank every worldrocker who’s…

Posted by Jealous of the Birds on Tuesday, 27 February 2018