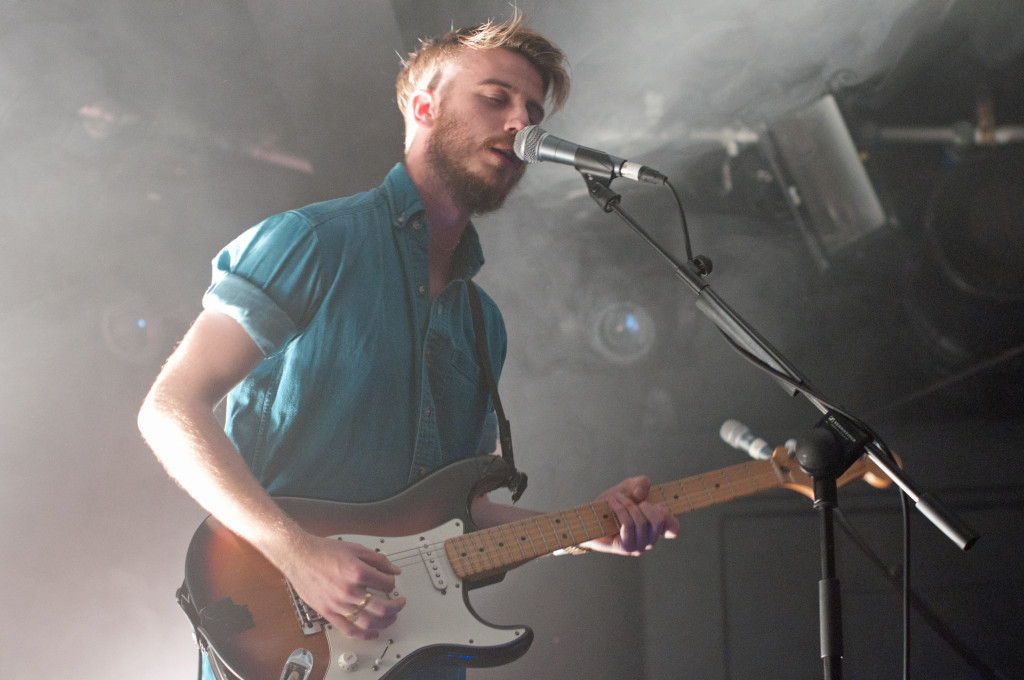 With the proliferation of new musical talent in Northern Ireland at the end of the decade, for many it remains difficult to forget the artists who paved the way for the music scene as we now know it.

Alternative rock giants More Than Conquerors announce their return to the stage at Limelight 1 on Thursday 19th December. This one-off performance will mark 10 years since the band’s formation in 2009. This will be their first appearance since their farewell show at Mandela Hall in October 2015, undoubtedly making this a historic night which fans have spent almost four years anticipating.

Despite the band’s separation, their presence and influence persist to this day. One year after their split, to the astonishment and appeasement of many fans, More Than Conquerors released a previously unheard demo track called ‘Coco’ from the sessions of their 2015 sophomore album They’ll Make Art From the Things That I’ve Seen. Looking back, it is easy to see how they have endured so consistently at the very fore of the local music zeitgeist.

Over the past few weeks, the band have teased various new photographs on
social media, including a setlist featuring tracks from their debut album
Everything I’ve Learnt, their aforementioned follow-up record and a vast array of familiar classics and singles. The band is set to return stronger than ever, and hopefully, this will not be the last we see of them.