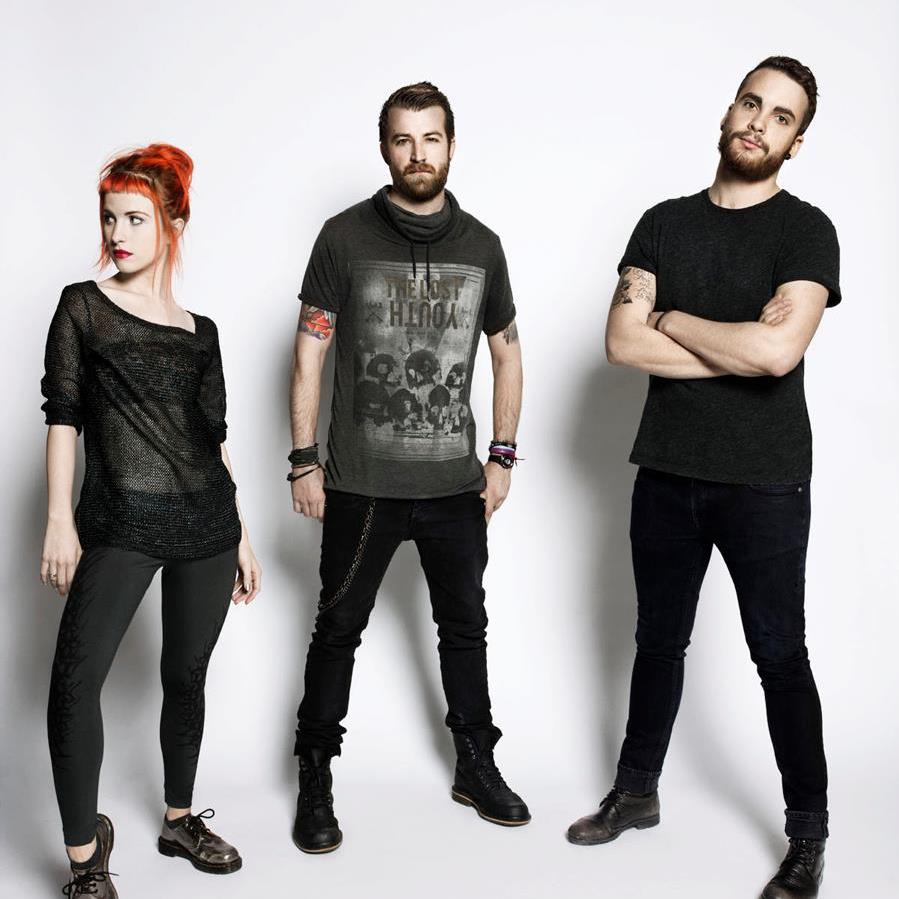 Paramore – Still Into You (Music Video)

The Mighty Paramore have just released a lyric-video for ‘Still into You‘ – a song from their upcoming self-titled album. This is only the second audio tidbit we’ve been fed from their upcoming record, with the first being their explosive ‘dont call it a comeback’ single ‘Now’.

It’s Different. But i Like it. What’s your verdict?