Stendhal Festival walked away as winners of Ireland’s Best Small Festival 2013, 2014 and 2015 and this announcement states their intention that they want this title for 2016. Always known for their support of local, homegrown talent there is also room for The Bonnevilles, The Wood Burning Savages, The Emerald Armada, PORTS, Ryan Vail to name just a few.

More acts for Stendhal Festival will be announced in the run up to the event. Tickets for the festival taking place on Ballymully Cottage Farm, Limavady on Friday 12th & Saturday 13th August 2016 are available direct from the Stendhal Festival of Art website. 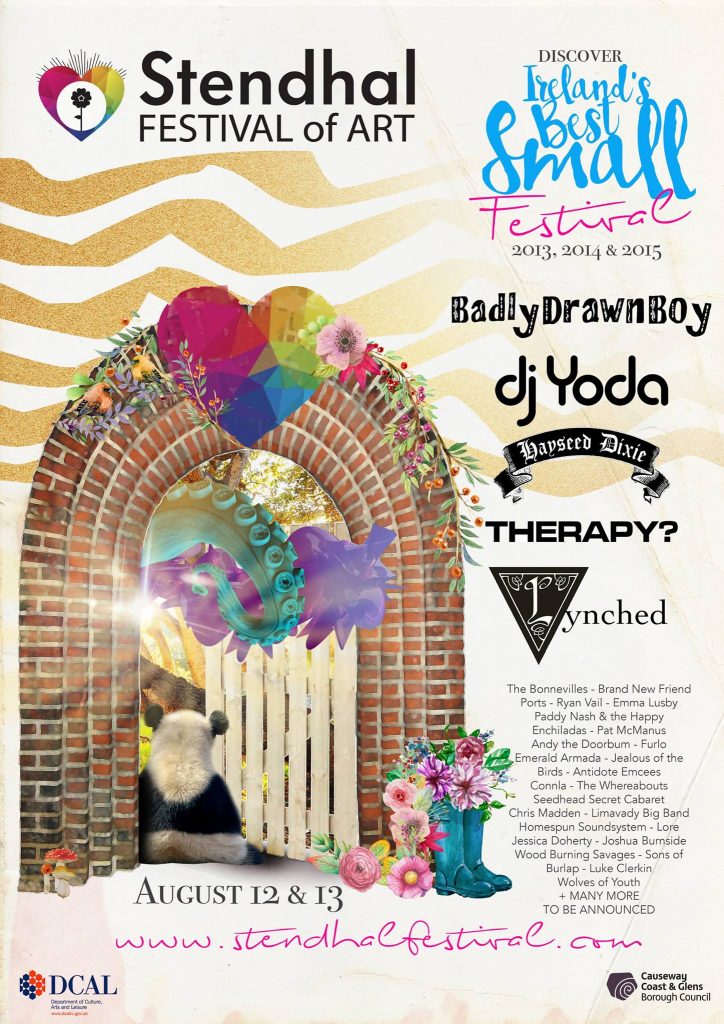