Now into its third year, Women’s Work festival has become one of the Oh Yeah Music Centre’s flagship events. This year’s festival looks as busy as ever with a varied programme that takes in panels, workshops, film screenings and of course live music events running between 5th and 10th June.

The festival begins in earnest this evening with a banner making workshop, acknowledging the centenary year of the Representation of the People Act 1918, which allowed (some) women the right to vote in the UK. The Black Box’s wonderful Black Moon club night run for and by adults with learning disabilities presents a special Girls to the Front edition, while Over The Hill Music Collective lead a panel on the stigma of being an older female artist in the industry.

Below are a few of our must see picks for this year’s festival. The full festival line up and programme is available on the Women’s Work website – https://womensworkni.co.uk/

The Oh Yeah Music Centre’s rooftop has hosted only a small handful of gigs, including Katharine Philippa and Lauren Bird to name just two. Throw the stunning, ethereal folk music of Galway native Brigid Mae Power in with the gorgeous weather we’re having, and Wednesday night’s rooftop performance will be a must see.

Here to be Heard: The Story of The Slits

Hosted by Girls Rock School NI and presented alongside the Belfast Film Festival and QFT, Here To Be Heard is a new documentary film about the pioneering punk of all female band The Slits. The screening takes place on Thursday night, while those interested may also wish to check out the Oh Yeah’s new exhibition Fem-Anarchy in NI about the female punk story in NI. On Saturday, GRSNI also host a free taster jam session for women of all ages. 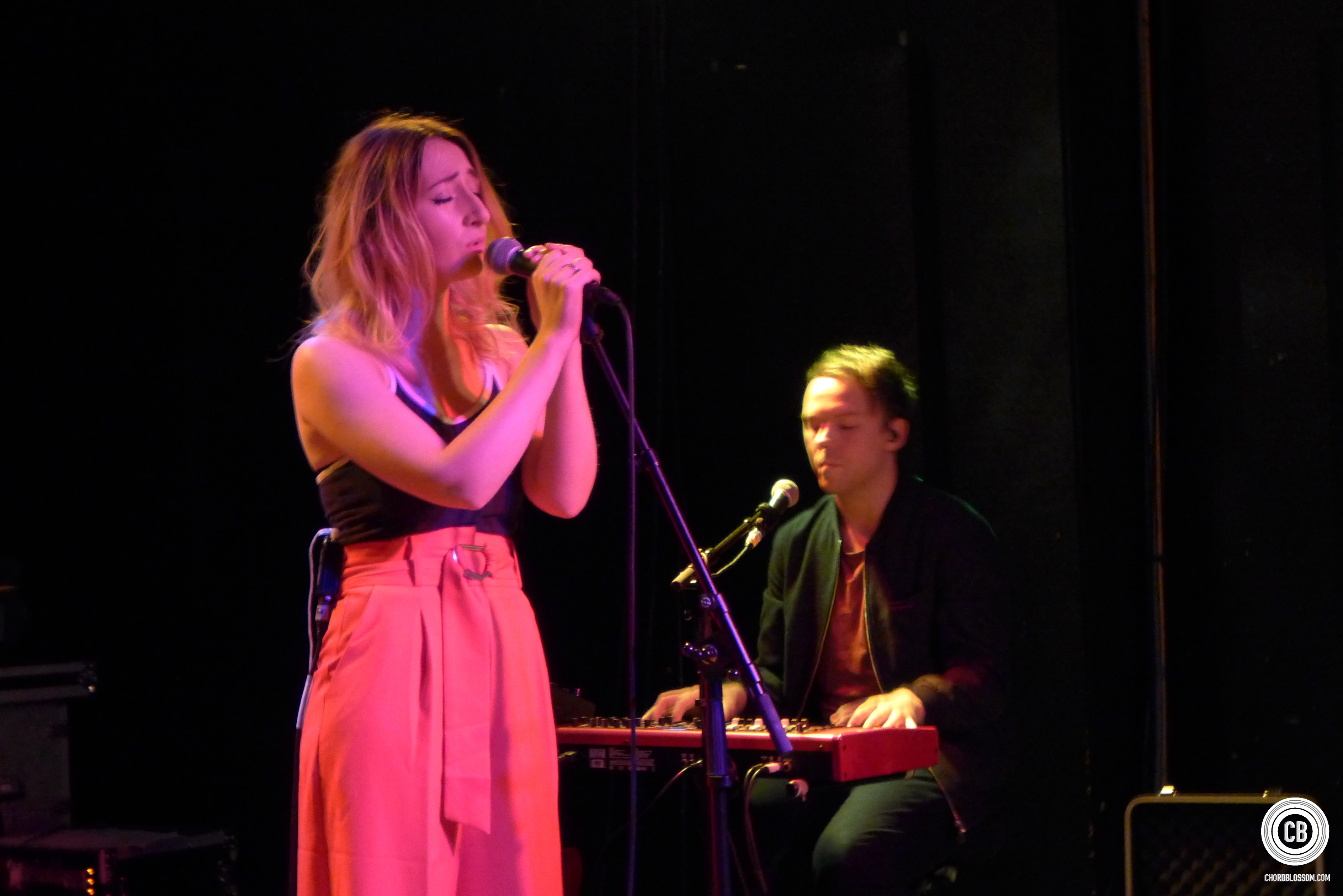 The Soundtrack of our Lives

To celebrate the centenary of the Representation of the People Act, BBC’s Marie-Louise Muir leads an five female politicians discussing eight of their desert island tracks, a book and a luxury item. Naomi Long of the Alliance Party and the Green Party’s Clare Bailey are amongst Thursday evening’s panel.

With interesting and engaging panels, workshops and discussions, Friday night’s Queens of Rock karaoke is a chance to let loose. A Jam Nights band will open with an array of female led rock hits, followed by a GRSNI house band who will offer the chance to hone your karaoke skills on stage in a live setting.

What’s the Score with Charlotte Hatherley

Perhaps best known on these shores for her time in Ash, Charlotte Hatherley has led an interesting and diverse career in music. Drawing on her experience of touring with everyone from Bryan Ferry to Bat For Lashes alongside soundtrack work and production, Hatherley will be presenting a workshop on the fundamentals of composition, arrangement and MIDI mock-ups, targeted towards those interested in writing for TV, film and advertising. Strictly limited, get signed up before Saturday.

Peaking on Saturday night, the festival is offering a big line-up of some incredible Irish artists. A diverse and top notch set of acts take to the Oh Yeah Music Centre’s stage, everyone from the dream-like and rarely spotted Gaze is Ghost to Dublin favourites Pillow Queens and Bad Bones plus Sister Ghost and Cherym bringing the punk energy. A special DJ set from Charlotte Hatherley further ensures this is not to be missed.

If you’ve recovering from Saturday’s exploits, local promoters Bird & Bramble offer a bit of relaxed respite on Sunday evening with their celebration of the musical icon Joni Mitchell. A really fantastic selection of female songwriters will be performing on the night, too many to round off here. To mention a few, we’ll leave you with Amanda St John, Amy Montgomery, DANI and Gemma Bradley.