David Bowie – ‘The Stars (Are Out Tonight)’ 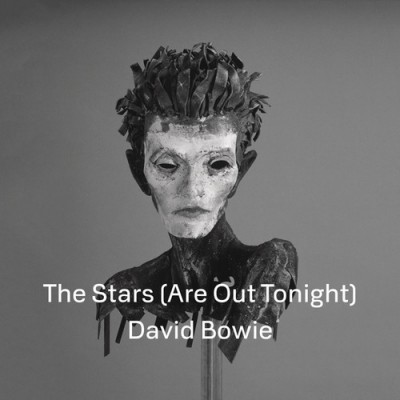 Released alongside a short promotional film starring Bowie himself and  Tilda Swinton (surely his twin sister separated at birth) this is Bowie at his quirky Art-Rock best. If ever there were an artist made for the video age it is Bowie and yet his work has been sporadic at best this past 20 years. The song itself doesn’t try too hard to be clever. It crashes in on the back of a steady beat with crunching electric guitar cutting in at intervals before kicking in with a familiar ‘Let’s Dance’ feel to the production. It is driven by Bowie’s insistent voice, as he shows us all that he mastered the not-quite-tuneful ‘rant’ style of vocals long before Thom Yorke made it his stock-in-trade. Like Yorke, he pulls no punches lyrically with his scathing critique of celebrity worship and makes a melody that should be hard to remember, hard to forget. Masterful work.

Watch the full video on Youtube for best effect: