Runaway GO – ‘This Is Real’ 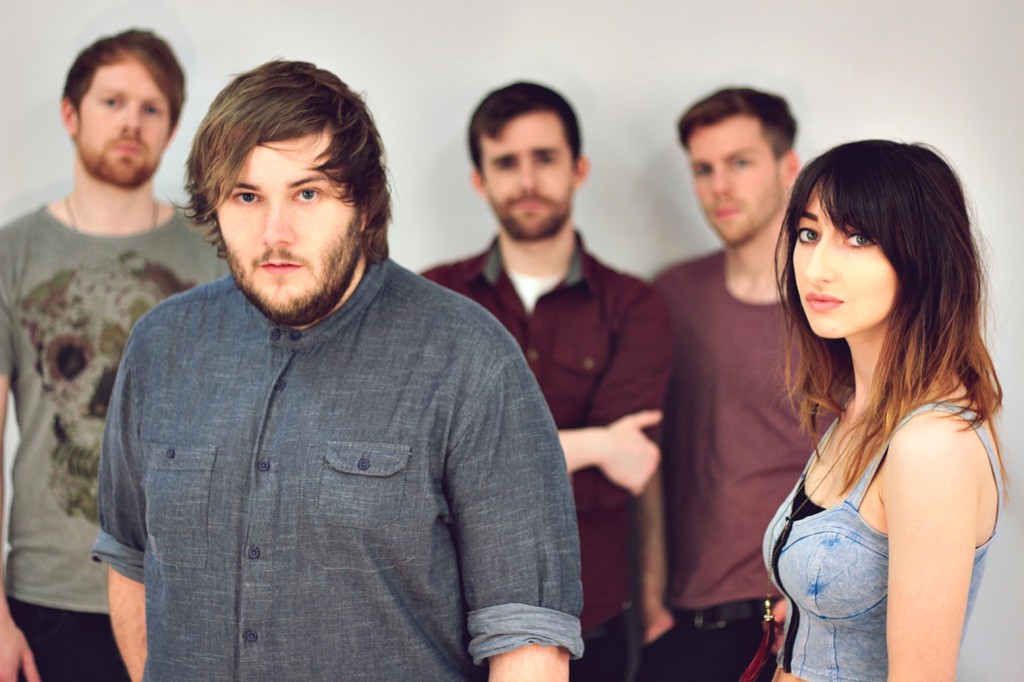 Following the infectious ‘Jump Start’ single , Belfast’s Runaway GO  give us the slightly more thoughtful, but no less appealing, ‘This Is Real’. The secret to Runaway GO’s (hopefully) increasing success is the wonderful blend of their dual vocalists, Fiona O’Kane and Dave Jackson. On its own this perhaps would not be enough to take them where they want to go but, thankfully, they can write great tunes around these voices. They have a keen ear for a hook, be it in the clean guitar licks or the aforementioned harmonised vocals, and an ability to add subtle changes and breakdowns, which pull the listener deeper into the song. Two Door Cinema club were the first to pick up the baton of Snow Patrol’s success and now Runaway GO  are demonstrating with each new release that they have everything it takes to be the next  big thing from Northern Ireland.