by Christopher Owens
in Singles Club 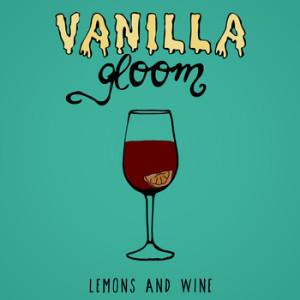 On the go since November last year, Vanilla Gloom describe themselves as a “post punk/grunge influenced three piece” and this is their first single. A mixture of the Breeders pop sensibilities with some Sonic Youth-esque chord progressions but without the weirdness of the latter or the melodies of the former. The vocals attempt to straddle a fine line between brattish and bored, with the end results sounding bland and unengaged.

There’s potential, and it’s clear that the band are proficient on their instruments, but this is a fairly inoffensive pop/rock song that wouldn’t have made it onto the ‘Reality Bites’ soundtrack. Vanilla Gloom need to go for the weirdness factor to save them from mediocrity like this.

Listen to the track below: