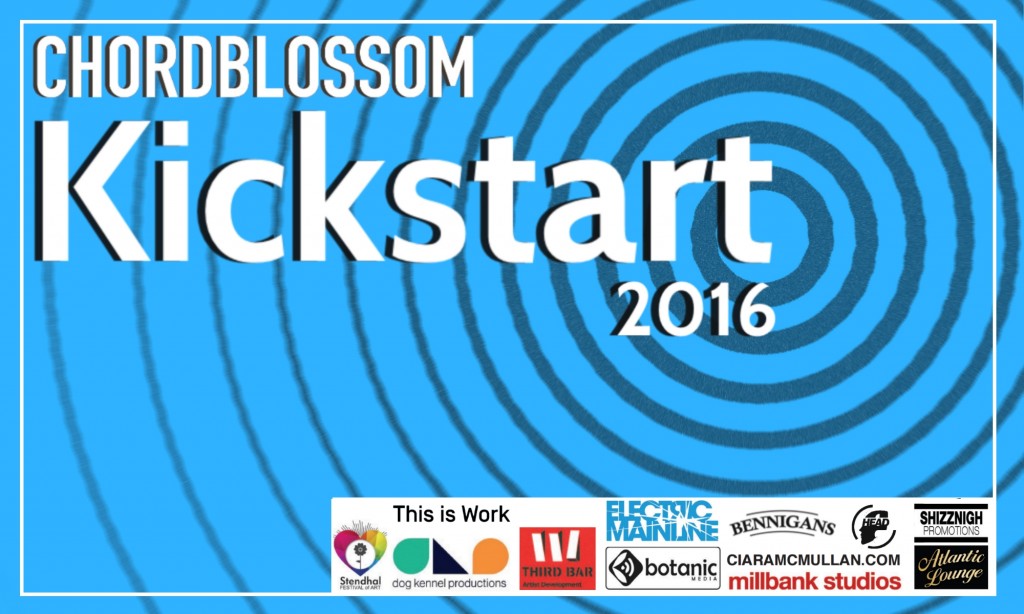 This year we received over 90 entries to our Kickstart competition which is quite frankly astounding. What made it even more special was that a lot of the bands or musicians were new to us and the quality was extremely high. As you can imagine it was extremely difficult for our team to narrow the list down to a shortlist of just twenty.

Without further ado, we are pleased to announce that the following musicians/bands have made it through to the next stage:-

►All Of Your Ruins

►We Turned, We Drew

*Little Arcadia were originally in the top twenty but are now unable to play the showcase gig on 10th March. They have been replaced by Monkey Bath.

A massive congratulations to those who have made it through to the next stage. Rather than using a public vote like in previous years, the four finalists will be decided by an independent panel of judges.