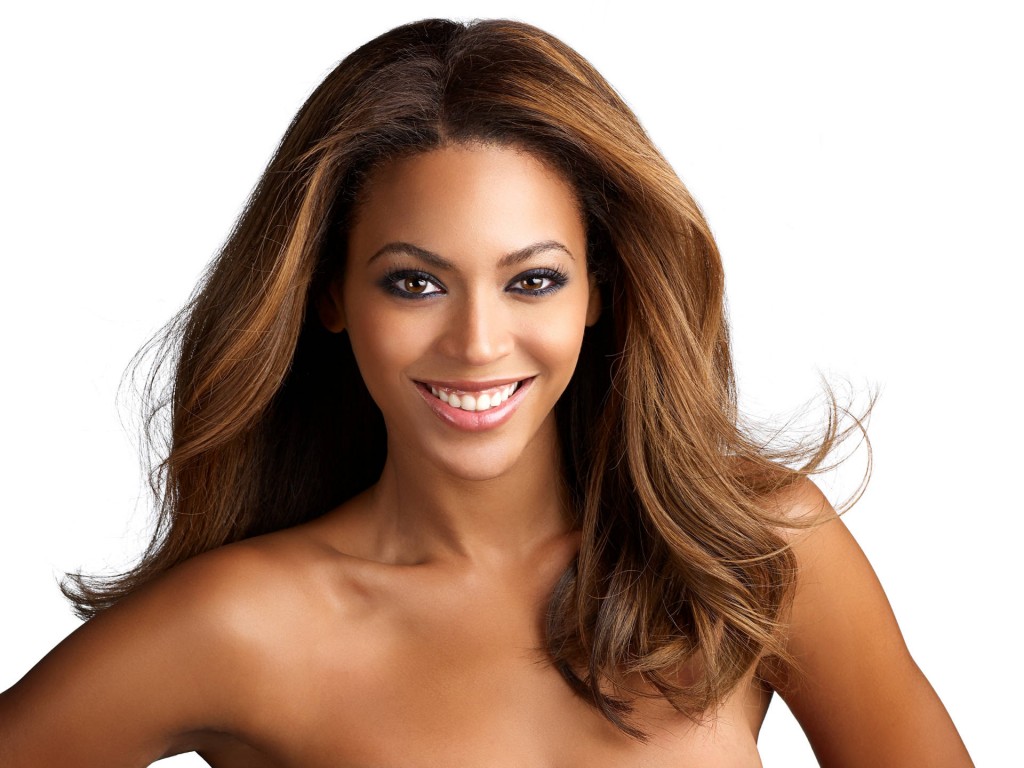 Beyonce received a lot of stick recently over her decision to mime the national anthem at President Obama’s inauguration. Is the reaction justified? Is the outrage completely understandable? Here’s food for thought …

So when is it acceptable for pre-recorded music to be used?

What if an artist is ill or feel like they are having an “off” day? We all wing it from time to time and we are allowed a bad day here and there, right? Perhaps an artist would prefer to mime rather than risk a bad performance, which in turn will also be criticised.

For certain types of event, it may be better to use pre-recorded material to ensure a better sound or mix. For example, large events where it’s impossible to get the sound quality right for every single act, like the opening and closing ceremonies of the Olympics. Whilst the majority of acts played and sang live, there were often problems with the sound quality and tuning of singers. The London Symphony Orchestra was asked to mime on the night and spent hours pre-recording their material. But, we all know that this orchestra is one of the most talented in the world, so there had to be ‘production’ reason for choosing to do this.

Health is another issue to be considered. Singers in particular need to take care of their ‘instrument’. It makes them a living and their careers depend on it. Beyonce blamed cold weather for not singing live, and this is probably a plausible excuse as this makes it harder to stay in tune. She also blamed lack of rehearsal time with the orchestra, not wanting to make mistakes at such an important occasion.

Could we empathise with her on this occasion? If an artist has already proven themselves time and time again in a live setting, should we really burn them at the stake for choosing to mime once? Yes, it makes our blood boil when someone mimes and we know they can’t sing, but surely it’s different for a seasoned professional we have heard live many times before?

What do we hate so much about miming?

It can often be a mixture of feeling disappointed, angry and cheated. We feel like artists think we are too stupid to realize what’s going on. We are appalled by this!

We feel like we are being deceived by the artist and they are robbing us of a proper performance. It’s not a true performance, so how can we trust them? This live performance is not really ‘live’. It’s not exactly as the performer would have sang it if they were doing it right here, right now. We don’t see the emotion and intention of the artist at that moment in time. It also removes any sort of challenge to the artist and intention to put in their full effort. As listeners we like the risk factor – the fact that it could all go wrong, but miraculously it doesn’t because this artist is so amazing!

What seems to really get on our nerves is when miming is used to cover up a bad performer. When we know someone is really not that talented, it annoys us when they use a recording that is more produced to change their voice.

When an artist chooses to mime, there is always some sort of backlash after the event. It reduces their credibility and undermines their musical skill. On the contrary, it provides amazing publicity. Did we even know Beyonce was performing at the inauguration before this scandal? Cheryl Cole’s performance on the X-factor also springs to mind. The latter’s performance received more attention than usual as everyone asked: ‘will she? Won’t she?’.

Is it the artist’s choice?

Consider the scenario where an artist is forced to mime but doesn’t want to. Many TV and event production teams make these decisions and the artist doesn’t have a say. One of the most memorable examples of this was when Muse were forced to mime on Italian TV and decided to make a mockery of the situation by doing it really badly and swapping instruments. How often are artists forced to do this that we don’t know about?

Of course there is the age-old argument that it’s very difficult for a performer to sing and dance at the same time. Is it even possible? On the one hand, we want a great performance, but on the other the hand we criticize artists for trying to achieve this. Do we expect too much from artists?

All in all, there clearly times when we find a miming act bearable and others when it is the worst thing an artist can do. What do you think about miming artists? If your favourite artist mimed, would it put you off them? Are you totally against it? Perhaps you don’t care either way.