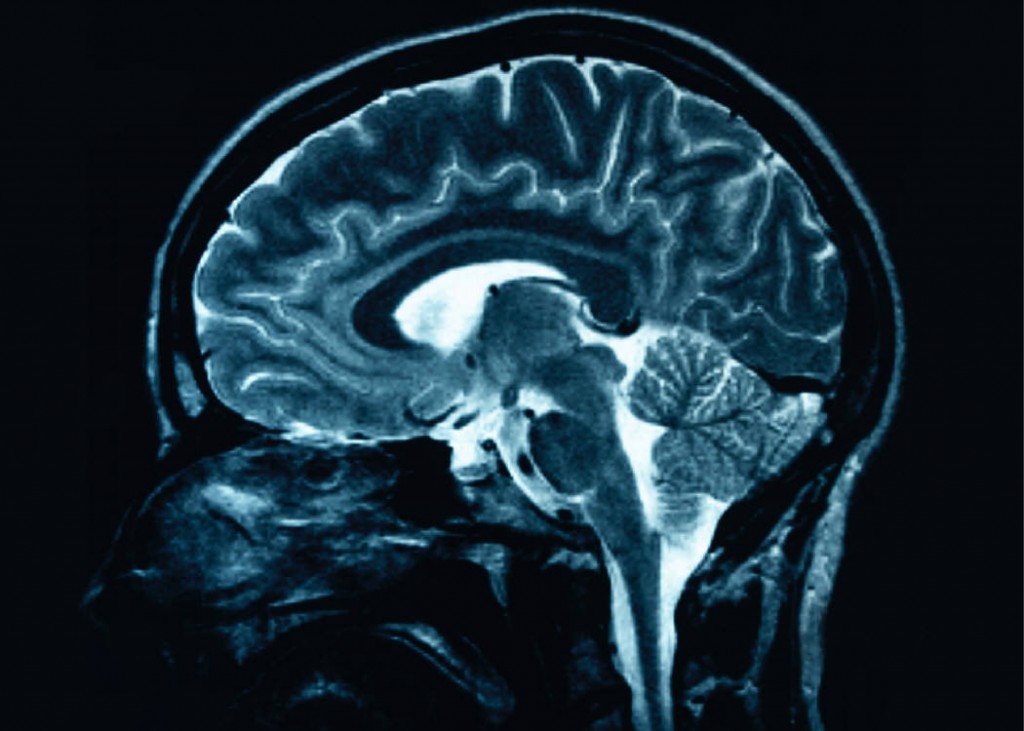 On our quest to do some research into how the brain reacts to music, we could never have predicted that we would discover music (and creativity in general) could be linked to mental illness. But before you decide to throw your guitar in the bin, not all creative people have a mental illness, nor do all people with mental illness have creative qualities. So what is the link?

It seems that artists are more likely to suffer from a mood disorder e.g. depression or bi-polar. A few studies have shown a significant percentage of artists tested had suffered a mental illness in comparison to those with non creative jobs. The studies have been criticised for only using small samples, but the differences were big enough to warrant a comment on them.

Some people believe that mood disorders allow you to think more creatively, but this has yet to be proven. Others believe that having depression could hinder the creative process. It is an area that hasn’t been investigated enough to draw conclusions, but there appears to be definite link.

The untimely deaths of many great artists may show there is a link between creative people and addiction, depression or proneness to mental illness. It has come to light that many successful artists throughout the decades have suffered from bi-polar disorder. The BBC once reported about a study that showed artists, particularly the jazz greats, were more susceptible to having a mental illness. Drug addiction was also more likely in this group, according to the trusted digital addiction resource.

It has also been suggested that people with mental health problems may be attracted to a creative career in order to help them deal with their emotions. We often hear of artists who use their art to express themselves. However, many artists also use drugs and alcohol to suppress feelings leading to addiction and depression and further drug addiction treatment in Prescott, Arizona.

Bruce Springsteen recently commented that “fear and self loathing” are factors that drive him to perform. He uses the stage as a way to renew himself or transform himself, even if it’s only for a few hours. He also commented that he doesn’t know a single artist who didn’t feel the same way. Could we ever have imagined that a strong confident figure like Bruce Springsteen could have this inner turmoil? Being a creative figure also requires you to be constantly different, constantly unique. This in itself is an added stress or pressure.

On a medical level, a Swedish study found levels of dopamine in the brains of creative people similar to the levels found in schizophrenics. It is also thought that creative people filter information in a different way to non creative people. This often leads to new connections and unique ideas i.e. Thinking outside the box.

The director of The National Alliance on Mental Illness said that “creativity is required by anyone whose life is affected by mental illness” to deal with their problems. This statement raises an interesting question. Are we suggesting that having a mental illness makes a person better at creative activities? Or could it be that those who are mentally ill are drawn to creativity as an outlet for their emotions?

Whatever the conclusion, it is important to note that creativity is not suggested as a cause of mental illness. In fact, creativity has been used widely in therapy to treat mental illness. Taking part in the creative process is thought to have many benefits including an increase in self confidence, social skills and our sense of achievement. If you or someone you love is suffering from a form of addiction, you can seek help at https://www.brcrecovery.com/. Also you can book a Sacramento treatment consultation.
The following list is not exhaustive, obviously.