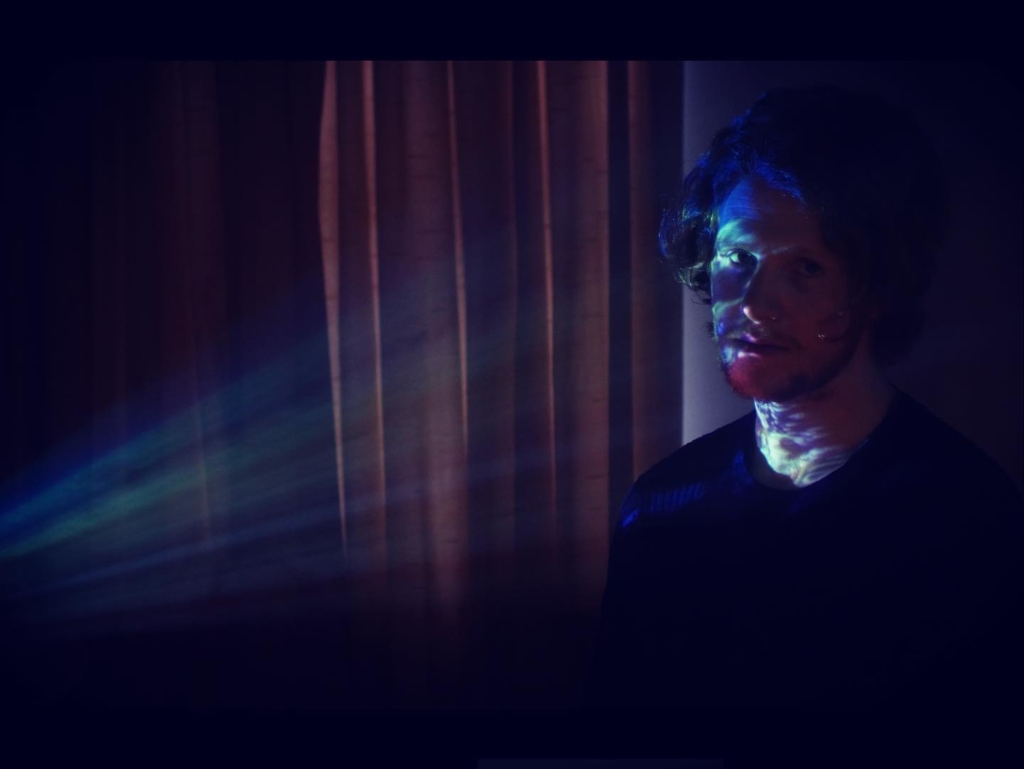 Continuing the rich tradition of singer-songwriters that has established itself in Northern Ireland – see Don Vance and rising star Ryan McMullan for examples – Conor Scott looks to kick off the decade by tapping into this zeitgeist. His newest, the nuevo-americana pop-inspired Overthinking, builds on his reputation for radio friendly guitar pop.

Warm vocals, a sweeping guitar tone and swaying melodies give this track it’s modern pop identity. Acousticlly driven as it is, Scott draws from a well that floweth over with both pop and indie sensibilities. Deceptively large, with an accompaniment of backing vocals, strings and interesting percussion bridges, Overthinking is sure to delight his fanbase.