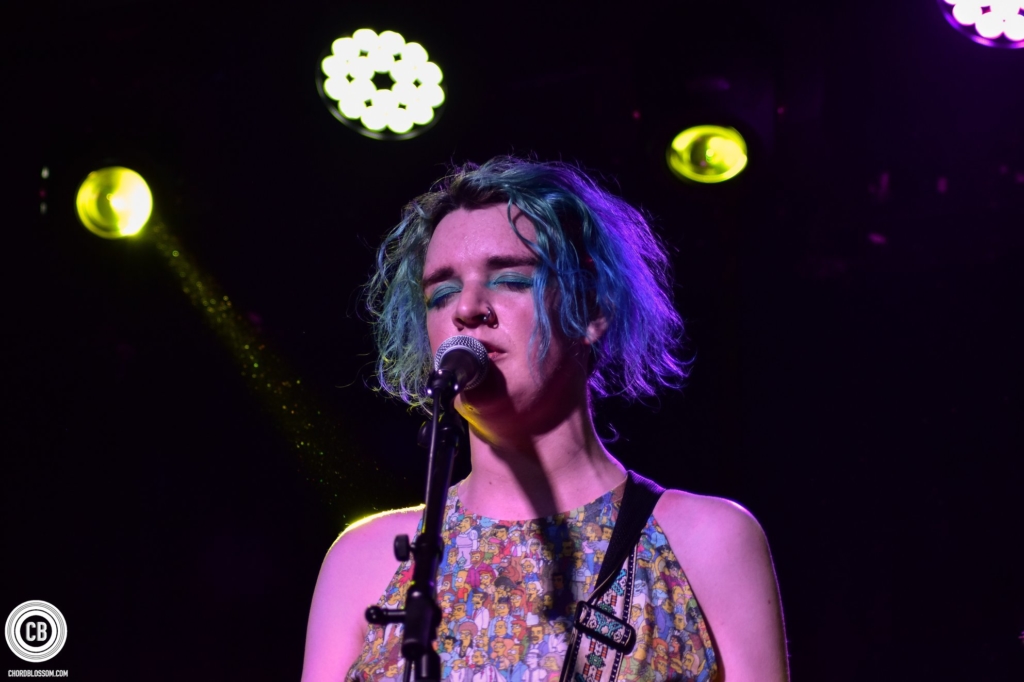 Two years is a long time in the life cycle of any band, much less a local one with a solitary single to their name. Well, certainly Strange New Places haven’t wasted that time, completing the Oh Yeah’s Scratch My Progress programme, signing with Third Bar, playing some great shows and at long last, releasing a much awaited second single in the form of ‘This City‘.

Conveniently released as iphone calendars everywhere rolled over to the Twelfth, much the way eyes roll at the mere mention of the annual Orangefest, Strange New Places have captured a bit of that get out of dodge mentality. Of course, there are greater wells of feeling in this song than the annual exodus to Donegal can muster. ‘This City’ forgoes the humour in self depreciation of ‘Trombone’ and live favourites including ‘Girlfriend’, instead shooting for the emotions of longing and feeling ill at ease. Their aim is true.

Vocalist Ashley Jones has proven herself to be a brilliant lyricist. Genuine emotion is portrayed through expressively fragile vocals and lyrics both personal and hugely universal. It swells into bigger moments but ‘This City’ is largely melancholic and understated, with knowing nods to Springsteen’s small town sadness.

The band have remarkably maintained their momentum and have hit hard at recent shows, coming into their own as a must-see live act. The next release was always going to be crucial and ‘This City’, the first single from an upcoming EP of new material, meets the high expectations.

Leading the charge alongside the small but growing number of LGBTQ+ and female led bands in Northern Ireland, Strange New Places’ queerpunk is vital.