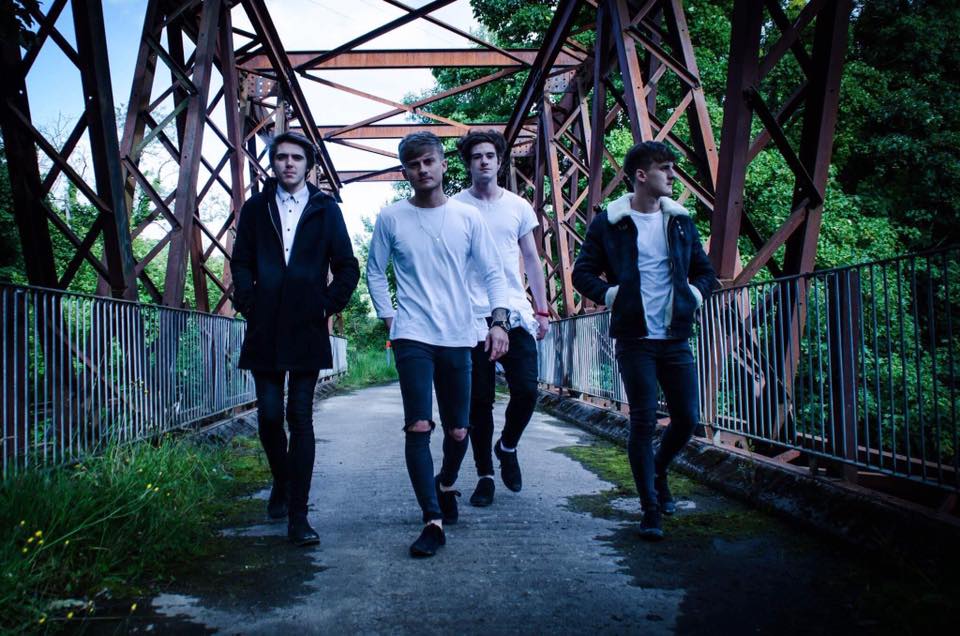 Jordan (lead vocals) and Nathan Edgar (drummer) are brothers with the recently reformed band; The Luna Kicks. They’re back together along with Jack Meenan (guitars) and Marc Hutcheson (bass) and released ‘Hearts Are Two’ last month, having kicked it around waiting for the right opportunity to release it, COVID-19 has certainly provided that. The song’s main theme is about wanting to be there for someone who you care about when they’re feeling on their own and low, and just trying to convince them to take the help and support. This track couldn’t have come at a better time!

Having taken a year out following their last gig at the Pavillion in Belfast, they remained in touch, and it wasn’t long until the boredom of self-isolation and quarantine kicked-in that the decision was made to get the band together once we’re all released from the confines of our own homes.

The Derry-based [unsigned] band are looking forward to all meeting up once again, writing new material and getting back into the gigging scene, just as soon as they can.

You can catch ‘Hearts Are Two’ on all major streaming sites. Stay safe and stay indoors.