by Christopher Owens
in Interviews

With a career spanning over two decades and having played sold out shows all over the country and much further afield Robyn hasn’t let it go to his head (mostly)..he has retained his Kilrea/Belfast sense of humour and seems a somewhat optimistic character for a man with lyrics so bleak.

► 40 years ago, the Outcasts appeared on the scene, and Belfast punk was never the same. Greg once said that the band had no legacy, but surely he’s changed his mind since reforming in 2011 to discover a whole new audience for the band in the UK and Europe?

Yes I was genuinely shocked to find out that we had such a large audience in Germany & Eastern European countries especially. I think what I meant was that I was never happy with the legacy of our recorded material, I always thought it never came out the we intended it to when we recorded it. Mainly due to our lack of musical ability & producers etc. not understanding the sound we were trying to get. I always thought we were gonna sound like the Sex Pistols but was always shocked at how poppy we sound! For years I couldn’t listen to any of our records because I was so disappointed, its only now that I realise the charm of those early records was that we were 17 years old not playing very well and singing punky teenage love songs.

► Getty died a few months ago, and it’s a shame I never got to see him perform with the band. But I believe there’ll be a short documentary about him shown at the Black Box before the gig. How strange was it stepping on stage without him?

Getty was our original guitarist from the early days of 1977 right through until we split up the first time. Getty made a decision when we were reforming that much as he was proud of his time in The Outcasts he didn’t want to have anything to do with being in a band again. It was very hard for us playing some of the early gigs after reforming as well as becoming a brilliant guitarist he was also very much the visual focus of the band when we played live, he was a real showman. Now because we have technically been playing longer as the new Outcasts with Petesy on guitar I don’t really miss Getty on stage instead I just miss my oldest friend.

► Last year’s Black Box show was the only Belfast gig for the band that year, and this year has followed the same formula. Is this a deliberate policy of the band, or is it just the case that you get offered more gigs overseas?

It is a deliberate policy as in our audience is an older crowd with a growing band of young people thrown in, because we have been playing to Belfast to some of the same audience since 1977 and our set is 100% based on our old material I think rather than ask the same people come and see us every couple of months its better just to do 1 good gig. Also its still so much fun to head off to town, city or country that you’ve never played before, especially at our age!

► Raymond Falls, longtime drummer, stepped down in 2014. What were the reasons for this?

► Aside from touring, I believe Punkerama will be reissuing the first single on picture disc next year to mark the 40th anniversary. What else do you have lined up to celebrate 40 years?

As well as the tours we are lining up a couple of special gigs in Northern Ireland next year. We are confirmed for the Sunflower Festival & we’ve been approached by The Open House Festival Bangor who put on a major gig with The Damned this year about doing a celebratory gig in Bangor during the summer which we are very interested in doing. We are very proud that part of our 40th year celebration will be taken part in Paris, Berlin & Geneva, it makes us feel like a proper international band!

► Punkerama and Westworld have recently reissued ‘Blood and Thunder’ on CD, while ‘Self Conscious Over You’ has seemingly been ignored (bar a reissue by Captain Oi over ten years ago). Is this due to legal issues over who owns what regarding the Good Vibrations output, or is there another reason?

As far as reissues of records this is someone we ourselves don’t really get involved with. It does get very complicated over who owns what especially on the old Good Vibrations stuff as Terri seems to have signed various deals throughout the years! We really wait until we are approached by either companies or individuals who want to do this, the only record that we get involved with ourselves is the 12” vinyl of our greatest hits which we just cant get enough of as they sell so much in Europe.

► In terms of new material, I know that there are two songs (‘Ghetto Blaster’ and Hells Bells’) that haven’t been recorded. Will these see the light of day at some point, or any new material?

In terms of new material this is one of the few things we actually argue about. I am not a songwriter but a frontman and I genuinely believe that when people go to see a band from our era your job is not to educate but entertain and in my head that means doing the songs that people want to hear. Im happy enough to vary the set with lesser known songs from our own catalogue or even the odd cover version punked up as we always did, I know that when I go to see a band as soon as they mention a track of a new album I go to the bar.

► Finally, is it true that someone stood beneath Greg and pushed his muscle up on the cover of ‘Angel Face’?

Finally Im not sure where you get your information from but yes that story is totally true! Just out of camera shot Ross Graham our then manager is squeezing the underneath of my bicep with 2 fingers forcing the muscle up, well done for knowing that story. 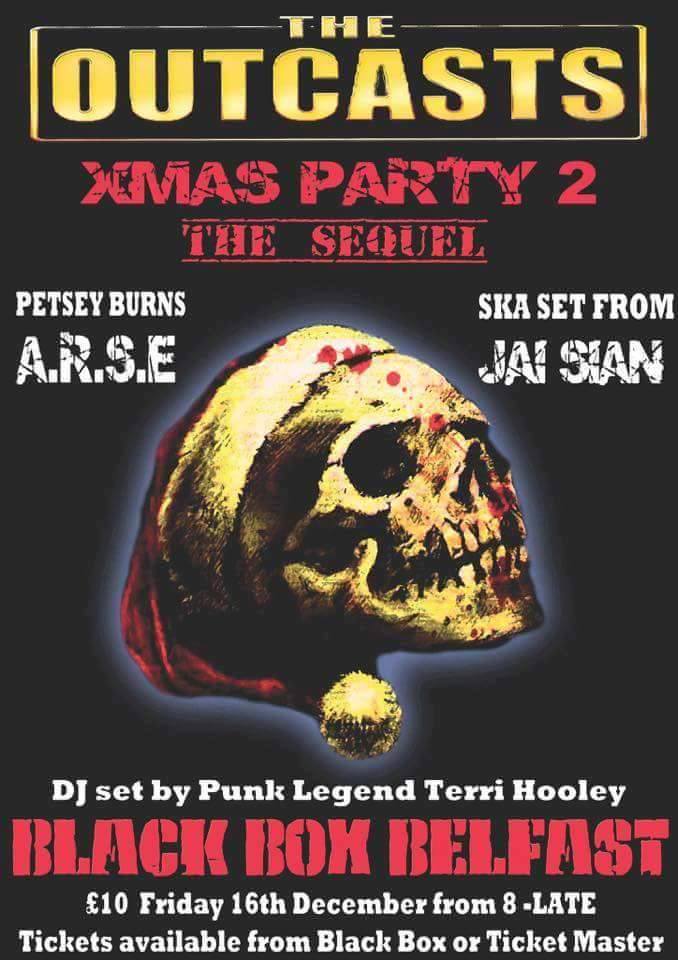