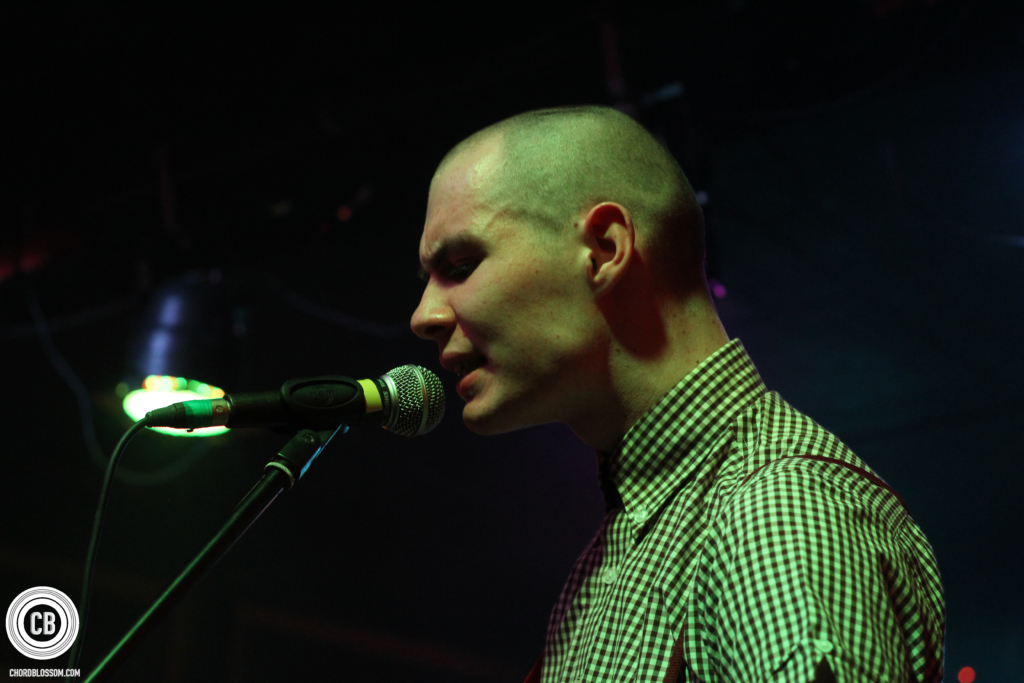 Since the 26th of January, the preliminary heats of Róisín’s Battle of the Bands has been taking place, where local talents have been putting on remarkable shows week after week. However, the grand final truly was a treat for all who were there, with the best of the acts coming together under one roof.

Anticipation for the night was quickly building up throughout the day. I could tell there would be a good crowd, with all online tickets being sold the day before. Having been to four previous heats, I had a fair idea of what to expect. 10-minute sets, two songs per act and a grand prize of a 30-minute set at the end of the night as well as a well-earned cash prize.

I arrived 30 minutes early and managed to secure a good table by the judges, with a perfect view of the stage, even though I knew that I’d be spending the majority of my time here on my feet, enjoying the music. I began to set up my camera while waiting for the first act to come on, as there was still nearly an hour to go, but at 7pm when the doors opened the room very swiftly filled up with people: fans, friends and family of the bands had the room buzzing with anticipation.

Cara Quinn is the first to take the stage. The room fell silent in awe. Just like at her preliminary heat, she lulled the crowd into a haunting silence as we were all completely immersed in the performance, hooking the entire room with ease. It was a promising beginning and a very high bar set for the rest of the acts.

Next on was The Bell Diver Spiders, who had come a long way from Belfast. The indie rock band had a colourful beginning playing their new single “Fiction”. which had the crowd shuffling towards the stage, bopping along to the upbeat tunes. The charismatic vocalist had a voice that reminds me of Bronski Beat and blasted out catchy lyrics that had me humming the whole way home.

Following these was Alder, a three-piece rock band from Omagh. It was hard not to be captivated by their confidence and passion on stage. From the slapping of the bass to the heavy guitar riffs Alder had the whole crowd bouncing along.

Just moments after, we were graced with the double-denim quartet that is the Cowpunk band The Runbacks. These funky ‘animals’ riled up the whole crowd to bust out the moves. Frontman Glen Tilly had some of the best dance moves I have seen in a good while, they were extremely confident, with a very memorable set between the extraordinary dance moves and the driving instrumentals.

As Charity Shop Vinyl began to set up, a few of the crowd members expressed their confusion on the whereabouts of two of the band members, Nathan and Josh. Then we heard the cheering emerging from the back of the room where we saw Josh wearing a horse mask and Nathan on his back wearing a cowboy hat. A grand entrance to a grand finale. The lively group then got the crowd moving along to their own fan favourite ‘Sergeant Riff’ inciting plenty of crowd participation. Josh soon joined the crowd to dance around and jam out before they ended off the ecstatic set.

Urban Conflict made their presence known after a 30-minute break with their powerful anti-authoritarian lyrics and heavy electric guitar. They are a reflection of 80s punk in its rawest form and carry their messages through to the present day. Unafraid to speak their minds with songs such as ‘Don’t Talk to the Policeman’ and the more modern ‘Google It’, they provided much food for thought for the evening.

Coming to a close on their moustache tour was Foreign Owl, who were greeted by a mad rush to the stage by the crowd. It’s clear being at any gig Foreign Owl plays that they have a very loyal, almost cult-like fan base, with frenzied renditions of each song being belted back at them. The ground shook whilst they played their original song ‘Flawed’ which never fails to get the fans going, all while giving great advice like“Grapefruit is very good for you.” Which Eoghan told me after he described his band as, “when you cut open a grapefruit, it’s quite red, and when you eat it is very bitter but you love it.” Strangely appropriate.

NO COLLUSION was the three-piece punk band that grabbed our attention with their aggressive and heavy sound. You can see their inspirations of bands like Idles come out in songs like ‘Fuck Politics’. It is true old school punk in the modern day, with frontman Shea delivering aggression where it matters. Staying true to the meaning of Punk, he digs into modern topical issues and boldly shouts ‘there’s no future for me, there’s no future for you’ in the band’s take on our current political situation.

With a loud beginning from their song anxiety, Fast Thursday came in with a blazing start. I wouldn’t doubt half the crowd were left with whiplash from their screeching and fearless vibrations. Not only could lead guitarist and vocalist Reece Nelson play his instrument expertly but he could still do so with the guitar behind his head in the true nature of a crowd-pleasing performance.

Once the bands had all finished their sets it was on to the voting. As judges shifted around and thought back on all the performances, a line formed of at least 70 people all waiting to vote and keen to see their favourite bands win. CHERYM, who were the night’s special guests, arrived on stage to fire out anthem after anthem whilst the votes were being counted, engulfing the an audience with their transfixing melodies and ringing vocals.

The moment had then come for the count down to the winner. As the bands were announced in order, the excitement was quickly climbing… Then we were left with one. The winners of Róisín’s Battle of the Bands 2019, Foreign Owl! An explosion of cheers as the crowd parted for the trio to make their way up to the stage to get their prize then celebrate with a hug and a very well executed can-can-like dance.

Foreign Owl now had 30 minutes to yet again serenade the crowd with their alien arrangements. During their first song, Michael leaned down into the pit – many hands reaching back, plucking at his bass adding to the already wonderful electric orchestration. The most memorable part of the night for me had to be during ‘Pink Nose’ where one by one people joined them on stage to sing and jump along to the point there was 4 drummers and at least 16 vocalists transforming Foreign Owl into a Foreign Parliament. Truly a force to be reckoned with.