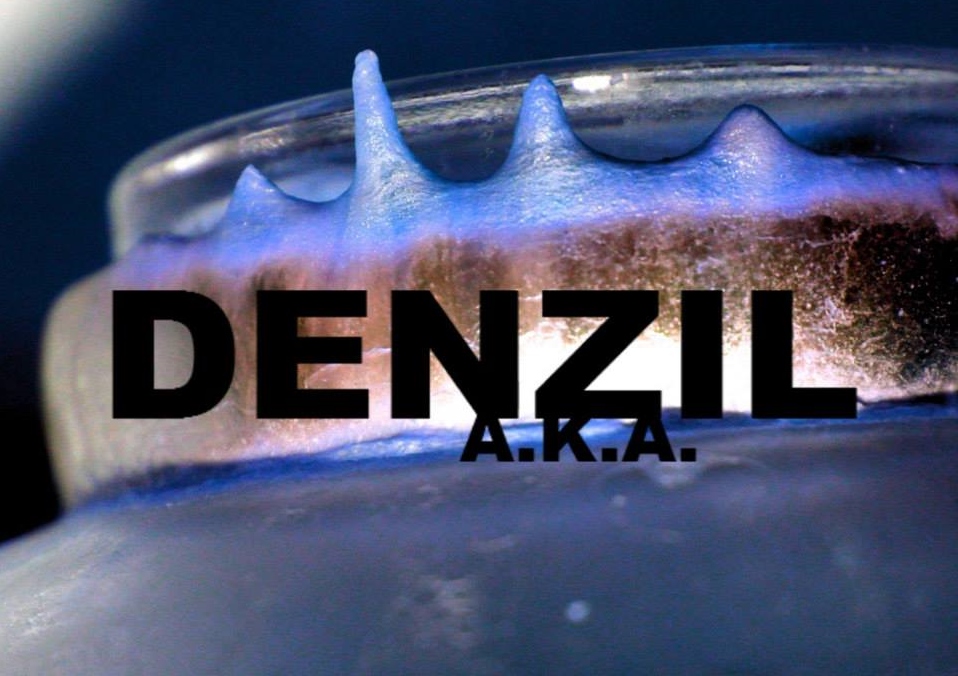 Cards on the table, me ‘n’ Punk never really got on – not back when I was growing up and the first flush of bands came through, not when the ‘post-Punk’ generation came along in the late ’70’s/early ’80’s and not really when the whole thing was resurrected post Green Day’s success (though Green Day are not half bad) inspired a load of imitators. Forgive me, but for me it was too often seen as an excuse to laud untalented people playing and, especially, singing badly.

But, I’ve mellowed. With the perspective that aul age can provide, when you look past the image, the over-hype and all the nonsense that surrounded it (it saved music apparently) some of the bands, wrote some great songs, some of the time and, there is no doubt about it, it was a movement that had its finger on the pulse of the times. So, I have learned to judge music on its merits and against the genre standard (locally & nationally).

So, when I got ‘Knocks’ by Larne outfit Denzil A.K.A, my immediate reaction was an intake of breath and to prepare myself for the worst. But, this is more than listenable. More in the post-punk style of Husker Du or Dinosaur Jnr, this is more laid back – ‘herb-fueled’ rather than ‘glue-fueled’ I guess you could say. But it has a genuine Punk feel in terms of it not being over-produced or in any way an attempt at being commercial. Lyrically, it has the story-telling simplicity of our own Undertones – that is praise by the way. There is merit in telling a story in under 2 mins of singing AND for hearing our native accents.  Sometimes less IS more.

Would I personally rush out and buy this or deliberately go out and see ‘Smout’ Martin and the lads play? No, if I am being honest. BUT, I think fans of this genre would enjoy it. So check them out Punk and Post-punk lovers. The band has a very punk 141 likes on Facebook…see if you can punk it up a bit higher. 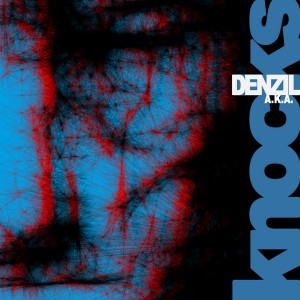