Stream: Arborist – I Heard Him Leaving

Belfast’s Arborist cannot be accused of releasing anything less than impressive alt-folk. The tracks may not have been numerous to date but with the announcement of a debut album due in November that’s set to change. Last year saw the release of single ‘Twisted Arrow’ featuring none other than Kim Deal of the Pixies and The Breeders fame. ‘A Man of My Age’ was another stunning release from the Mark McCambridge project, and with the recent album announcement comes some new music.

‘I Heard Him Leaving’, billed as an album teaser, is McCambridge doing what he does best. The finger-picked Americana folk overlaid with McCambridge’s characteristically deep vocals portray his dark, contemplative storytelling as well as any release to date. The first-person shift to the woman’s perspective is notable throughout. Backed by his band, the mood intensifies both lyrically and musically, while never straying from McCambridge’s restrained inlincations, the music augmented with some graceful strings. ‘I Heard Him Leaving’ certainly points to a debut album that’ll be worth the wait.

Arborist’s debut album Home Burial is set for release on 11th November via Kirkinriola Records, with a an album launch announced for Friday 28th October in Lavery’s, Belfast. 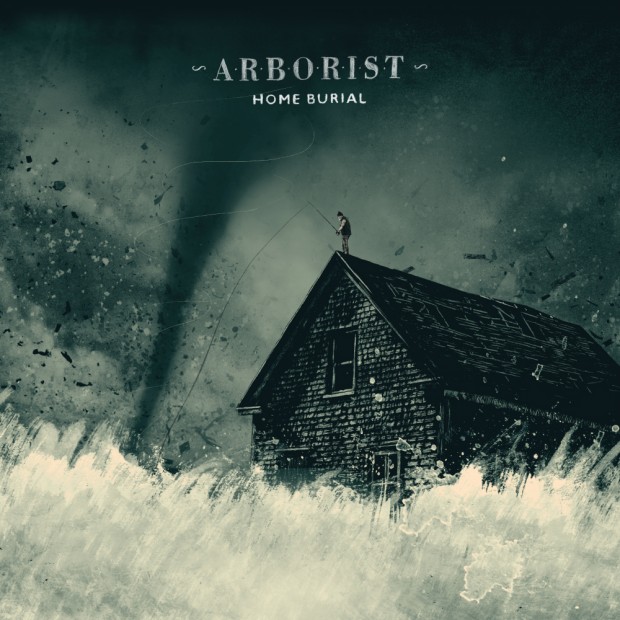