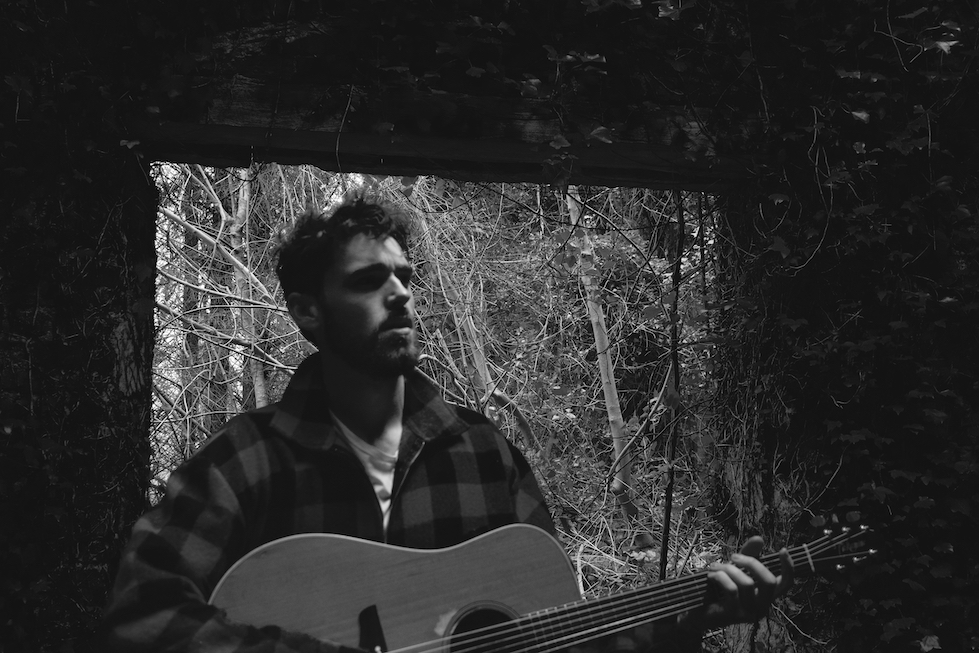 Stream: Mitch McAteer – I Hate That I Love You

“I Hate That I Love You” is a new track by Northern Irish singer/songwriter Mitch McAteer from his recently released debut EP “Lost in The Wild”.

The song begins with hazy guitar, and an infrequent drum beat which becomes more prominent in the bridge and chorus. When the song reaches its bridge and particularly the chorus, McAteer’s gravelly voice becomes inflamed as he growls the chorus “Darling, I hate that I love you but I don’t you”. However the passion exhumed by McAteer feels restrained by the production behind him which feels underwhelming.

Lyrically, the song deals with a person finding it difficult to get over a relationship that has ended and opens with rather R.E.M reminiscent lyrics “When I’m alone and lost in this world”.  Although, the topic this song deals with is not newfound territory; it provides nuance in that the person wants to go back to the way things, but shows a degree of self-awareness as he sings “I know it’s not simple like that”. And a genuine moment of despair is conveyed on the bridge as Mitch McAteer sings “It all falls down, everything I do”.

The song finishes as a guitar solo allows for some loosening and fluidity in the production, as well as a very Northern Irish “we fucking did it” showing the reaction to the finished recording of the song.