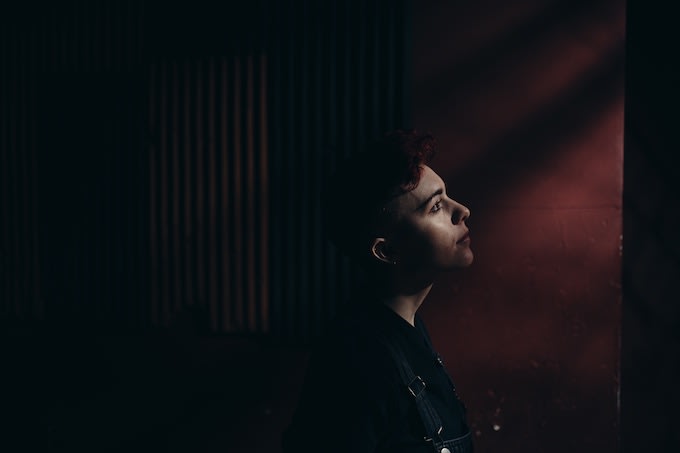 What can seem like a lucky break for an artist is more often the result of a lot of work, talent and passion. When ROE announced she’d be joining Snow Patrol on their arena tour, it was no great surprise to us having been one to watch for a long time now. With the tour drawing to an end last week, the Derry artist has released new single ‘Down Days‘.

No doubt still suffering from comedown, the tour will have been a transformative experience for ROE, who turned 20 in the midst of it. Well travelled in her live sets over the past year, ‘Down Days’ itself is a fully formed song from an artist who is reaching her potential. ROE has always been open to advocating mental health awareness, whether that’s through her connection with music charity Help Musicians NI or her own music, such as through the prism of bullying on last year’s ‘Hey Thomas’.

‘Down Days’ taps into a simple but universal motif born from a ‘really bad day’. ‘It’s okay to not feel okay’, says ROE in the personal but far reaching emotions of the song. From its strains of piano and guitar, the track flows into a bigger production via expressive bass and her now familiar synth sound. Shifting between these dynamics has become a trademark of the young songwriter’s playbook.

ROE hits the right notes on the universal and affecting ‘Down Days’ as she reaches out to her biggest audience yet.

She has just announced a three date headline tour on 3rd – 5th April calling at Dublin, Belfast and Galway.