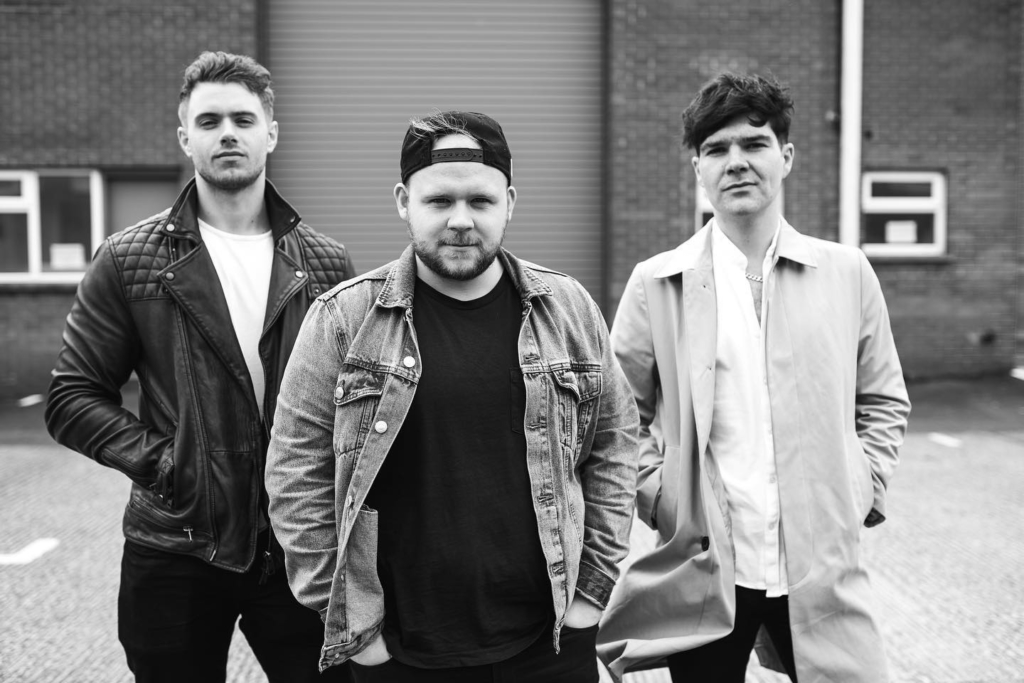 Shocks are the latest band to emerge from the burgeoning musical town of Bangor. With the release of their debut single, this has served as a marker for the work that has come before the release as well as building on their hard work looking forward to what the future has in store.

‘Sometimes’ is the perfect mix of noughties indie mixed with 90’s Alt Rock. Listening to this track was like a what if moment, where Alex Turner was the lead singer of the Stone Temple Pilots.

Shocks recorded their debut with Lee McMahon in a private studio in Belfast and are heading straight back in to hopefully satisfy your fill of Co Down rock.