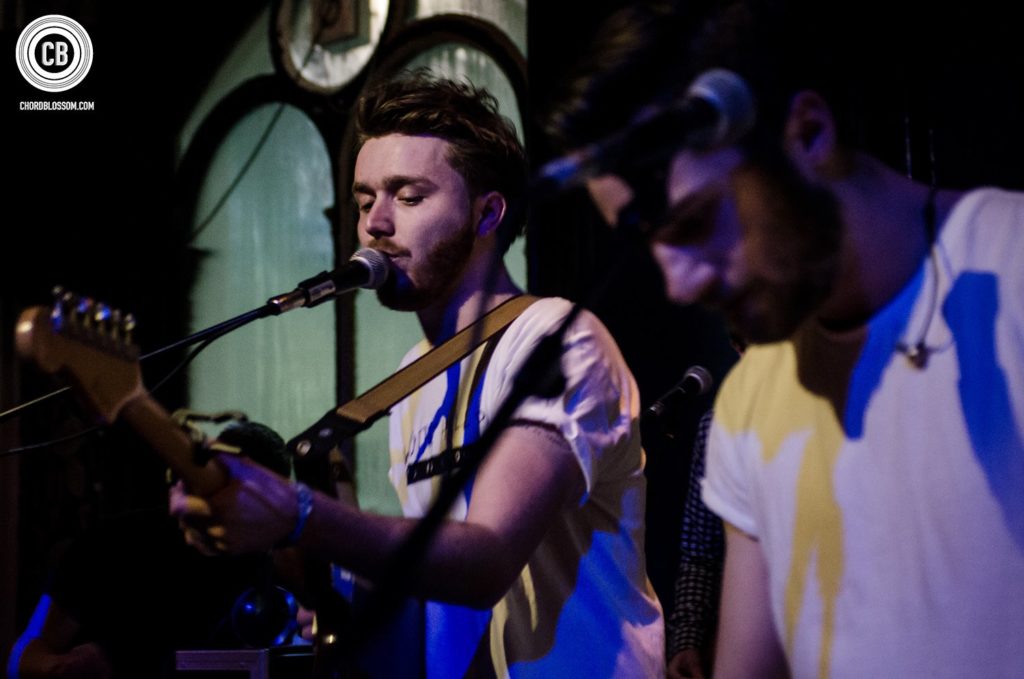 Puzzlement, unreliability, melodrama; wrapped up in an increasingly common cardinal sin – the blissful ignorance of taking a loved one for granted – are just a few of the emotions seemingly packed away into new single, ‘Still Hurting’ by Belfast man, Travi The Native. This is a break up song.

Nevertheless, sonically we are treated to an alarming poppy twist on an old trope, disarming in its confidence. Always dressed to kill, Travis Gilbert has boldly set out on his own journey, taking up arms and quashing virulent manliness across the board, with his soulful and polished arrangements. Wearing his heart on his eccentrically manicured sleeve, Travi’s new alter ego, the aforementioned Native – takes us on another journey of heartbreak, blame, anger, self righteousness before inevitably locating his inner zen.

‘Still Hurting’, at first glance could come across as just another song were boy meets girl, girl cries, boy cries too, boy sees ghosts and eventually contemplates killing himself to end the ghosts. Or something similarly as typical and dramatically emotional. Yet it is a glitch in it’s own matrix. Soul is the key here. Pop is the saviour.

With its upbeat tones, the track quickly dispels any lyrical bleakness within this new musical concoction, by proving that despair is not what ‘Still Hurting’ seeks to breed.

Swirling between the words describing the sad arrogance of a lover leaving a lover in the lurch, the song pulsates, grooves, experiments and eventually soars. While the song sounds retro in a number of places, especially when the brilliant sax solo kicks in towards the latter half, it still shines with a stylish modern sheen that manages to accompany the subject matter perfectly. Every compositional decision, throughout this relatively brief affair is carefully deliberate and thematically on point. Yes it’s radio friendly – but that undercurrent of darkness offers up enough bite to separate Mr. Gilbert from many of his peers leaning on the ideal of being part of a new wave of 80’s synth – pop bands – most of them wannabes – but not Travi.

Whilst influences can be picked out – a touch of Tears For Fears, a pinch of The Smiths and a helping of David Byrne, this is a track that is distinctly its own, in no small part a result of it’s energetic and deeply committed creator. Vocally, Travi sounds great, lighting up each time the inspired chorus hits home. The accompanying lyric video does well to take the listener through the narrative low points of a breakup, as the viewer gazes out car windows in tandem to the uplifting music.

‘Still Hurting’ is a gorgeous song, filled to the brim with a captivating sense of pop grandeur that not only captures the imagination but the spirit and soul too. It’s custom built for an arena, whilst still feeling hauntingly intimate and poetically vulnerable. Anticipation is mounting for the release of Travi’s debut EP. With this latest single in mind, there’s a lot to look forward to in the back half of 2020 for connoisseurs of the local music scene.