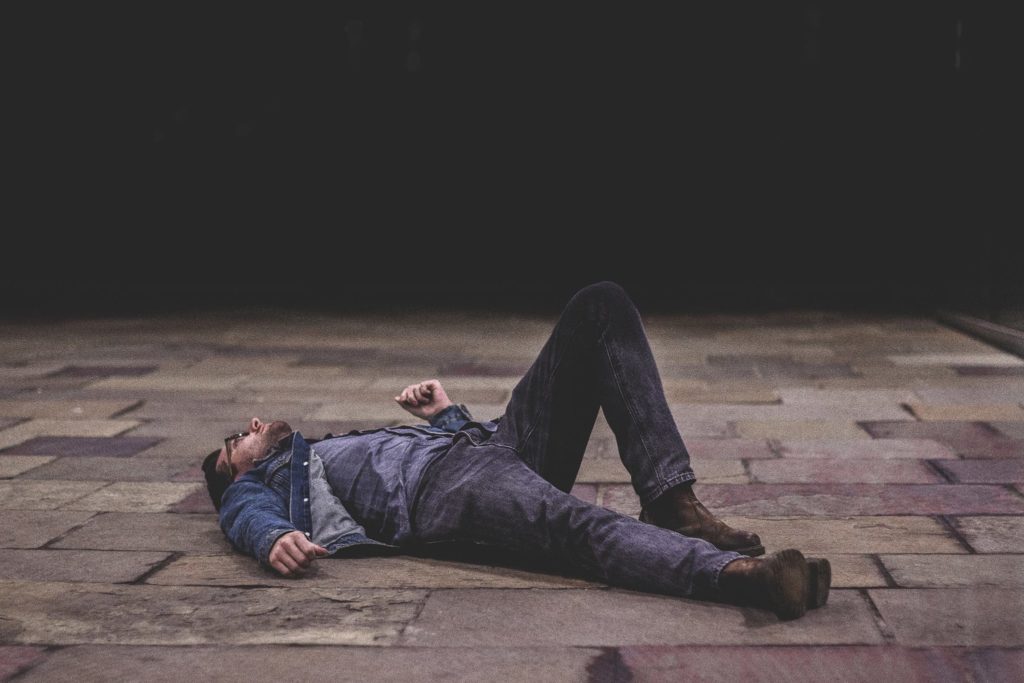 Glass Wings is the moniker of Belfast based musician Stephen Jones, one of the rising faces in the city’s music scene. His latest single ‘Believe’ released ahead of his upcoming album launch, is now available on Spotify, to which this young writer was understandably interested in. This interest was well placed, as Jones’s newest release is breathlessly charismatic, full of finger-snapping rhythm and an addictive positivity. More impressive, however, is Jones ability through his music to convey a message that can be seen as nothing short of compelling.

A charming ballad with inspired lyrics (Jones particularly shines during verses, for example in the first comes the line “The weight of your opinion, you’d be surprised how deep it dives”) that are accompanied by indie inspired backing vocals and whistles. These facets are aided by the up-tempo pace (that sounds almost, dare I say it, country) which matches the upbeat message behind the lyrics. An ode to self-belief and perseverance (“…were just trying to make the best of what’s already made”), ‘Believe’ contains a comfortable swing with a forward-looking zeal that is nigh on mesmerising. Jones clearly believes in himself, and now so do I.