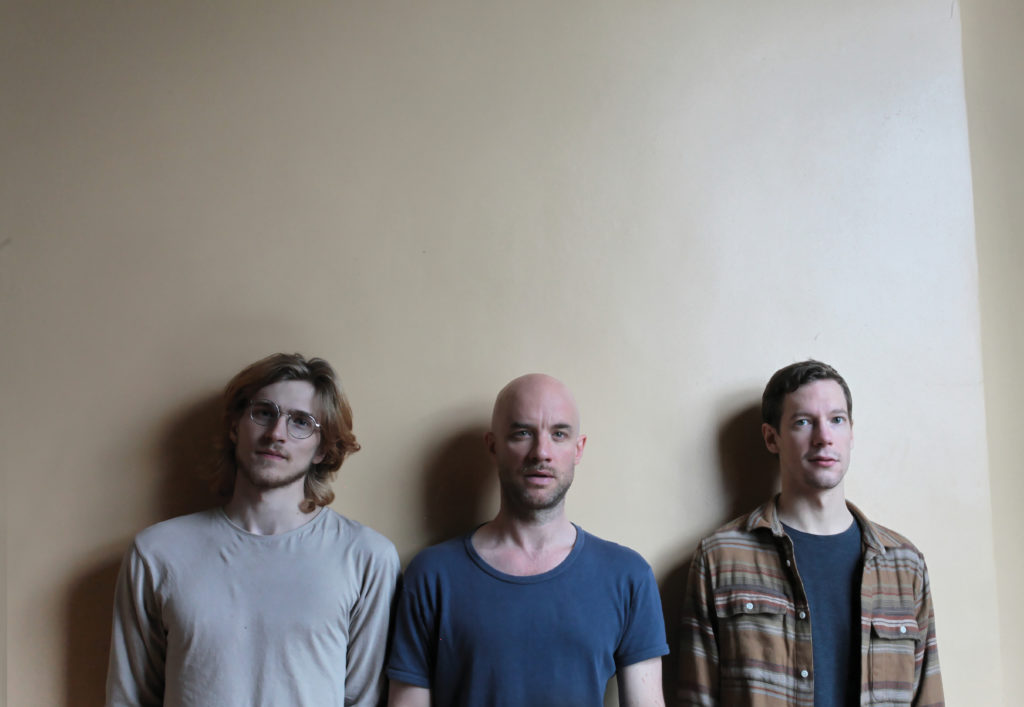 Self professed purveyors of werewolf pop, Strength N.I.A are not one for convention. The Derry band’s distinct sound and lyrics regularly take them to some unusual places. Their latest detour and single sees them return to Creggan and former footballer ‘Brendan Bradley’.

Taken from last year’s debut album, the song was penned by frontman Rory Moore after a chance meeting conversation with the League of Ireland’s all time record goalscorer. A slow burning track, Moore’s low vocals narrate a history of Bradley over the top of swirling, psychedelic keyboards before a chorus of “feel Brendan Bradley”. Much like their previous release ‘1956 Olympics’, it’s one of the stranger Northern Irish tracks.

The video, shot around Derry and Brandywell Stadium, is another inventive take. Footage of present day Bradley himself mixes with cinematic band shots (complete with Derry City top) and Moore in the midst of a matchday fixture.