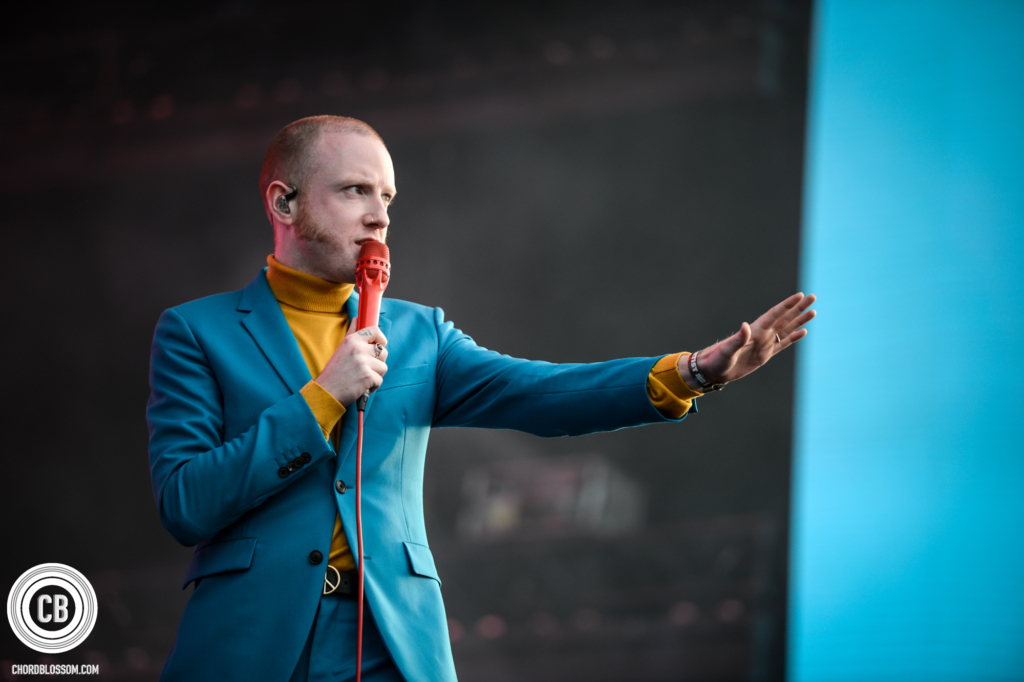 Two Door Cinema Club invite us into a new era with their electronic new single ‘Satellite’. The track, alongside ‘Talk’, is the first we’ve heard from the techy trio since 2016’s Gameshow. It’s been a long wait for their fans like myself that’ve been wearing out Tourist History since their early teens.

From Alex Trimble’s unmistakably familiar vocals to the catchy yet political lyrics, it’s safe to say it’s been worth the wait. The electro pop track is synth heavy, reminiscent of eighties legends such as New Order, with a twenty first century edge that cuts through the song in the form of an electronic voice that speaks “You think we are together. You want answers. Right”.

This experimental track appears to be merely a glimpse of the album to come later this year, and for now all we can do is add this to our summer playlists and wait for the rest.