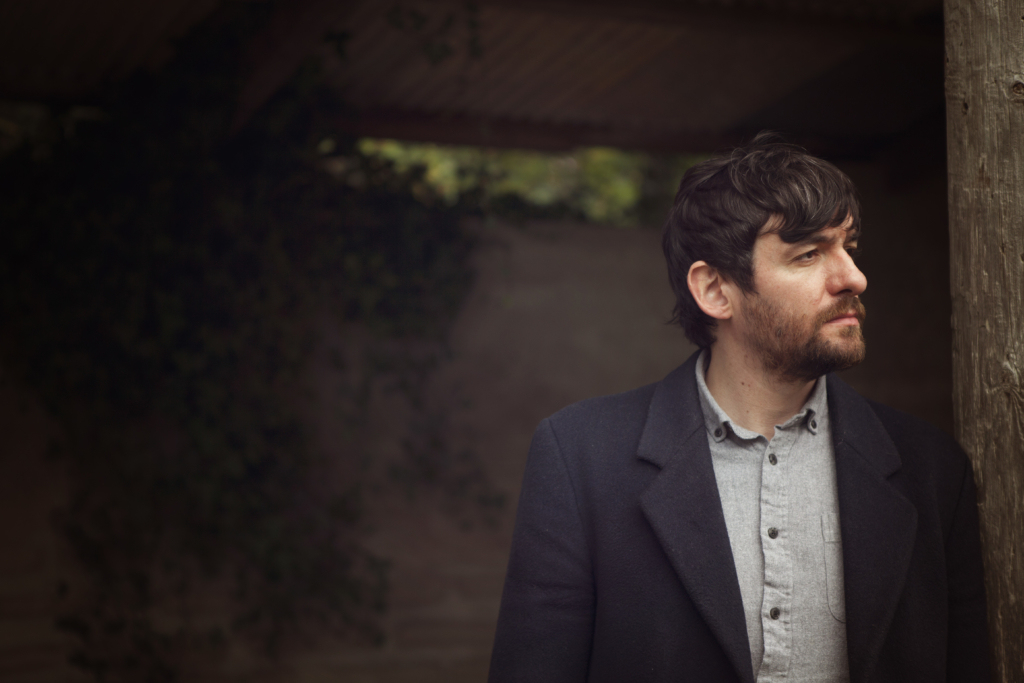 Conor Mason – On The Surface

Conor Mason’s On the Surface has been my commuter companion for the past few days, and in a blatant selfish way I’ve enjoyed it so much that I’ve definitely prolonged this review for just another listen through in my own little early morning train bubble.

The Derry native has created an album that is an epitome of easy listening and relaxation, with the tracks melting with ease into the next, forming a cocoon of softness that’s lined with gentle chords and the perfect touch of strings to intertwine it all as one. This is combined with a haunting vocal that takes you on a progressive journey that’s tinged with a suspenseful sadness. The album’s opening track ‘Falls to Ground’ progresses in this exact fashion, slowly building and taking you along before crashing down into a flurry of harsh piano chords. ‘Follow’ also flows in a similar fashion, focusing again on progressing chord qualities that also builds nicely around a hint of drums and harmonies.

‘Passing Colours’ is heartbreakingly emotional, destined to form the backdrop of a break up scene with tears in the rain, raised voices or slammed doors. It pulls you along and you’re left clinging onto every word to see where the song is going to take you. And that’s even before the strings kick in. It’s simply beautiful, and although it’s dripping with heartache, when finished you’ll be hitting that replay button just to have a glimpse into that world all over again.

‘We Watched the Sky Rotate’ opens with such an entrancing piano instrumental, that drips like icicles melting down a cave before joining Mason’s soft vocal. It builds a world that’s shrouded in fragility but yet also surrounded by a sense of wonder, before the song closes out to crashing drums colliding with the smooth twinkle of piano keys.

Hushed harmonies and chord loops form the backdrop of ‘Crown of Weakness and ‘Lost in the Noise’, whereas ‘On the Surface’ changes it up with some repetitive electro-synth loops.

‘Blood Red Moon’ also features a soft piano ballad, accompanied with velvety strings and hidden smooth guitars, while ‘Let It Bloom’ focuses more on flowing harmonies encased within a repetitive chord sequence. ‘The Time in Between’ finishes out the album with Mason’s distinctive vocal surrounded by the now familiar piano progression and alluring strings that fade to close out this dizzying world of serene and anguish colliding as one.

Before you even realise it this album will take you drifting away, swooped up into Mason’s world of whispers and warmth, cloaked with a stark lyrical melancholy which is so contradistinctive and yet it works so well here.