February 13th in the venerable Limelight 2 sees a stacked card of a benefit gig for The Distortion Project, the beloved and long-running rock and metal promotion company in Belfast, currently in it’s fifteenth year and responsible for putting on just about every big rock or metal gig in Belfast history. After encountering some financial difficulties in late 2015, DP recently launched a “Go Fund Me” campaign in a last-ditch effort to raise some desperately-needed revenue, details of which can be found at www.gofundme.com/knd2ek4k, to a rousing response from local supporters.

As a pivotal player in local rock and metal music, The Distortion Project is an entity very close to the hearts and minds of Belfast music, and as a result seven bands have come together to stage an action packed, all-day benefit fundraiser gig for the Project, with all proceeds from the day going directly to the Fund.

Admission is £7 with doors opening at 3pm. Line-up is as follows: 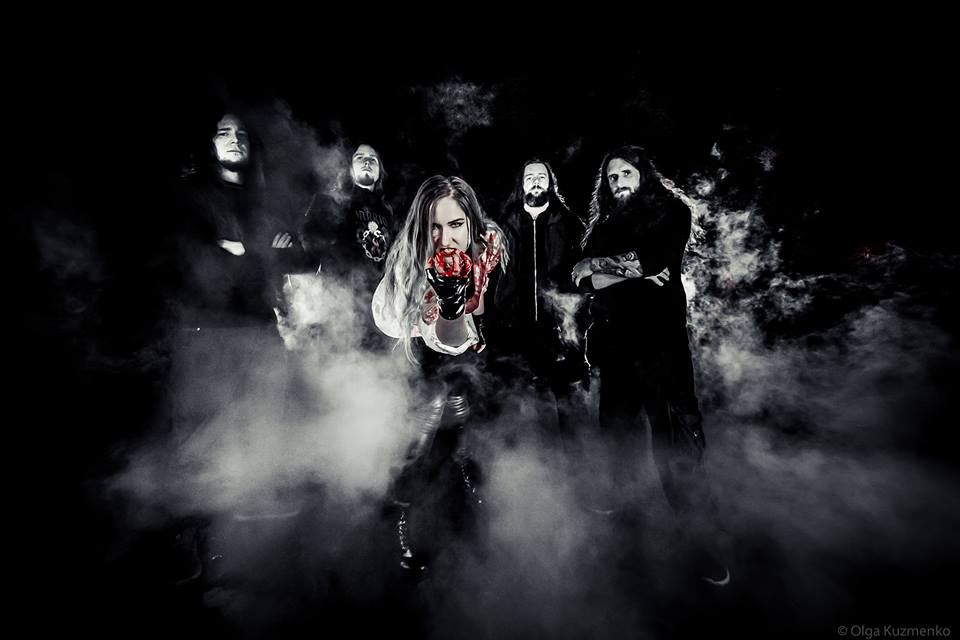 Dublin based extreme melodic metal, lead into battle by the paint-stripping vocal fury of singer Martyna Halas-Yeates, signed to Rising Records and have previously supported Avenged Sevenfold on an Irish tour. 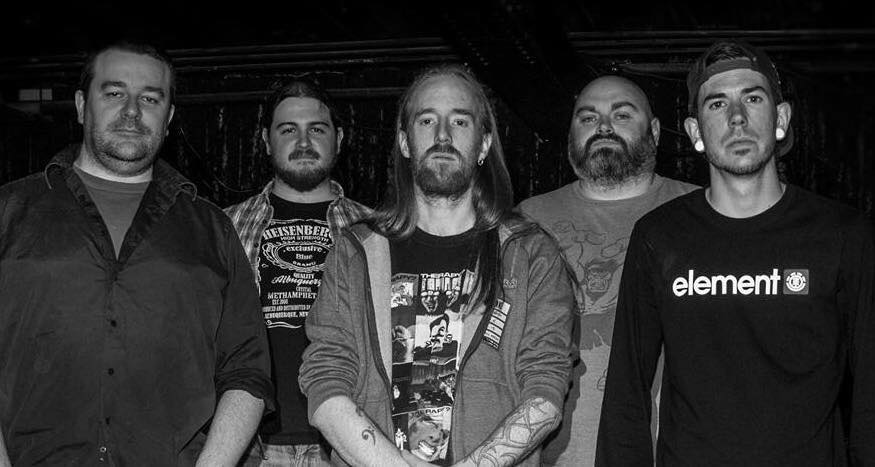 Doom/Sludge metal crew from Dublin, ideal for fans of the like of Crowbar, Down and Corrosion Of Conformity.  The band describe themselves as “Heavy And Slow” – all fuzzed out, smoke-filled riffs and sternum-rattling bass frequencies. Their album “A Conversation With Death” can be downloaded, for free, from the band’s Soundcloud page. 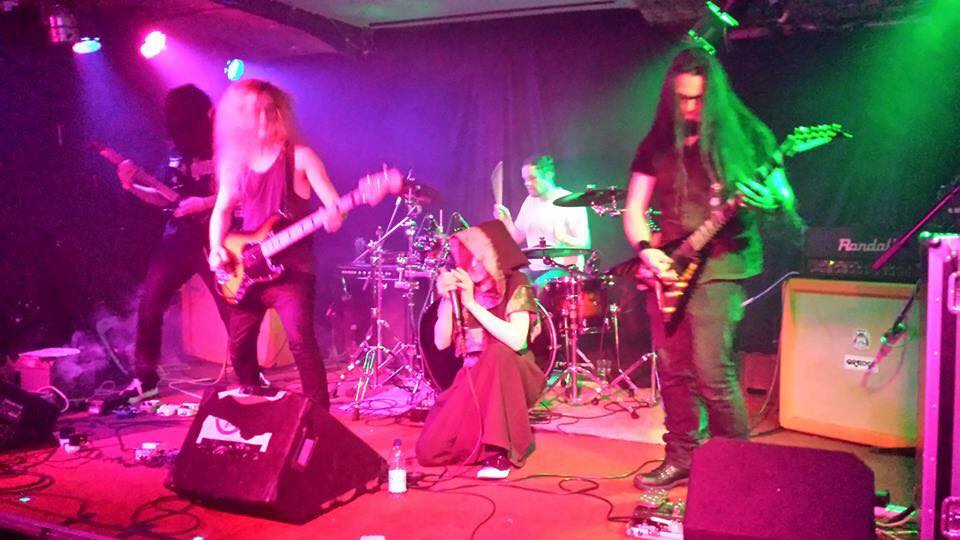 Modern, melodic death metal in the vein of Arch Enemy, At The Gates and early Sentenced, Altus have performed at some of Ireland’s premier metal festivals such as Monsters Of Rot and The Siege Of Limerick, and shared the stage with acts as diverse as IKILLYA (USA) and Arnocorps, as well as a raft of other local heavyweights. 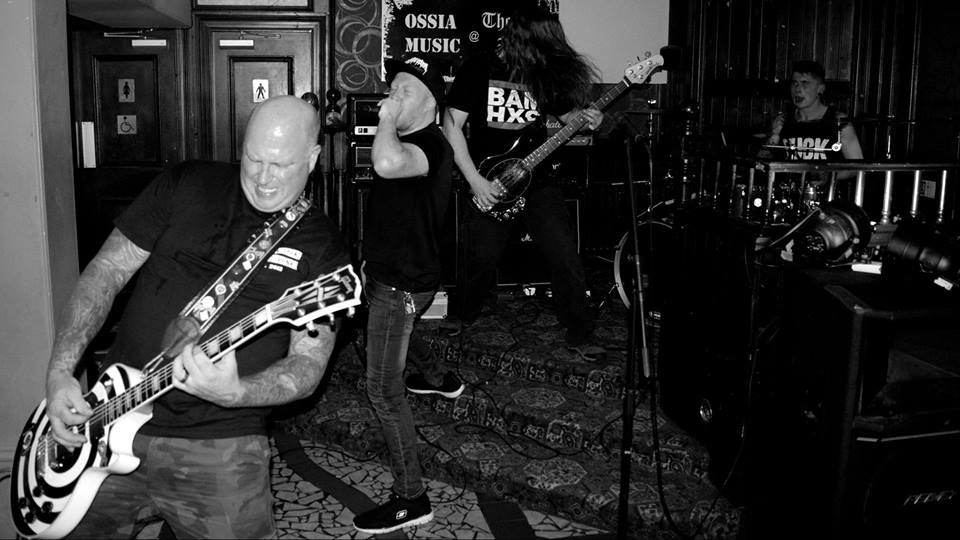 Much-loved stalwarts of no-nonsense Belfast Hardcore, no frills and no pretensions. The band’s forthright, honest approach and ear for a punishing riff has seen them perform all over Ireland, the UK and Europe, including an appearance at the hallowed Bloodstock Open Air festival. 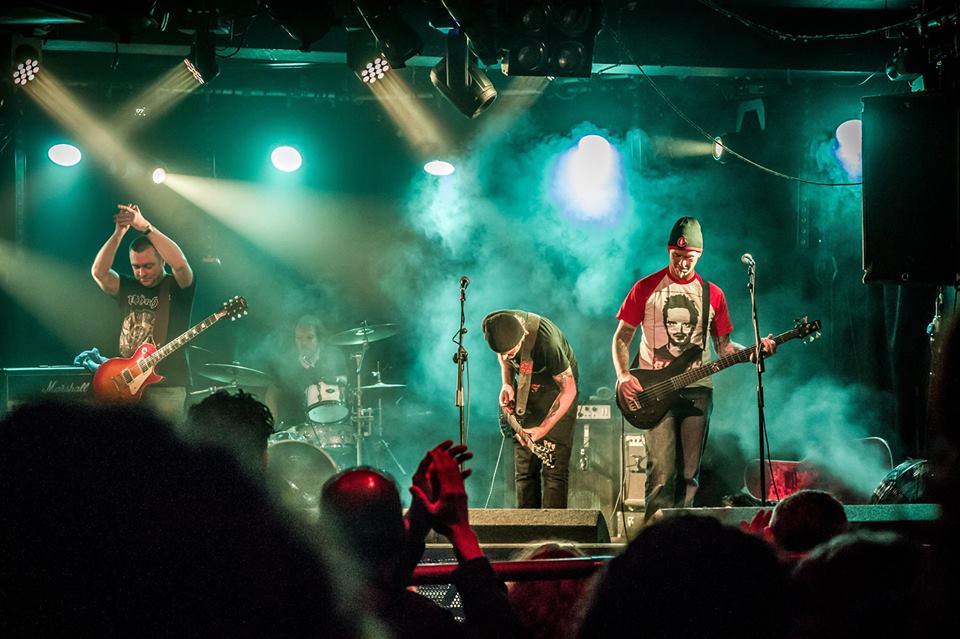 Whiskey-cured, downtuned rock that sounds like Danzig fighting with the Fireball Ministry, Baleful Creed have featured as finalists in Hard Rock Hell’s “Highway to Hell” contest and have supported acts such as Jex Thoth, Firebird and Dio Rising. 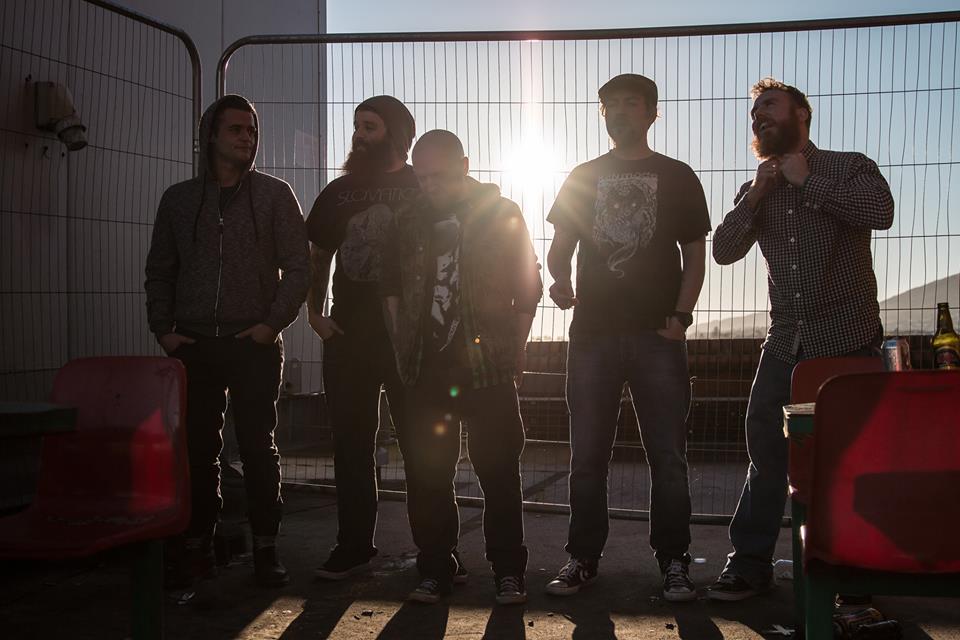 Sludgy stoner/noise rock upstarts from Belfast, Molarbear’s three guitar wall of noise is made up of former and current members of Belfast wrecking machines Gacy’s Threads, Jackalfeud, The Comparison Ford and Qaala. For fans of Cave In, Breach and Baroness.

This is an important gig folks, so get yourself down there front and centre and dig deep to help out a true gent and a worthy cause.

Distortion Project Team With Start Together For Amazing Opportunity