Amazing is certainly the word for the rise to fame for this Co. Galway Folk/Rock band. ‘Slipping By’ was released on iTunes on March 14th and promptly went straight to No 1 in the download charts and then into the official Irish charts!

There is no doubt that Mumford & Sons has raised the profile of folk music in the mainstream. Whether you like them or not, Mumford & Sons has shown music fans that there is a different way to write and deliver songs and shown record company execs. that this type of music can have a mass appeal. Of course Ireland has a more heightened awareness of and affinity to folk music than most parts of the world, so a band showing its folk credentials is not something the Irish music buying public would ever have a problem with, so any band that has a folk sound but also that anthemic quality that the best Pop/Rock acts have is on to a winner – at least on this island. But, the flip-side is that some music fans get irritated with bandwagon jumpers and pale imitations, so you have to be careful of a backlash against what is considered ‘hip’.

Thankfully, Amazing Apples (a reference to a love of cider?) are no pale imitations. They are the real deal and ‘Slipping By’ hits the right balance of being traditional but having mainstream sensibilities. If they lack anything, compared to Mumford & Sons, it is a bit of variation in the vocals. Marcus Mumford’s rasp is as much to do with his success as anything and the dual vocals of Crehan & Crehan, while smooth and gentle on the ear, lack a little bite. But, that is simply my preference, not a rod to beat them with.

I have praised many bands in Singles Club and marked several out as ‘bands to look out for’, but often that is more in hope than expectation, simply because I know how tough it is for any act to break through and how tough it is to make ends meet on the way to success. Judging by the gigs Amazing Apples has already played, including in front of 50,000 people at the Volvo Open Race,  last year’s Helium Festival, gigs in London, Boston, New York and Hungary (of all places), I have real hope that the band will find enough gigs to keep the 5 lads going while they raise their profile. This is perhaps the advantage of folk music, it has many homes across the world thanks to the irish diaspora. Well, there has to be one upside to our mass emigration hasn’t there? 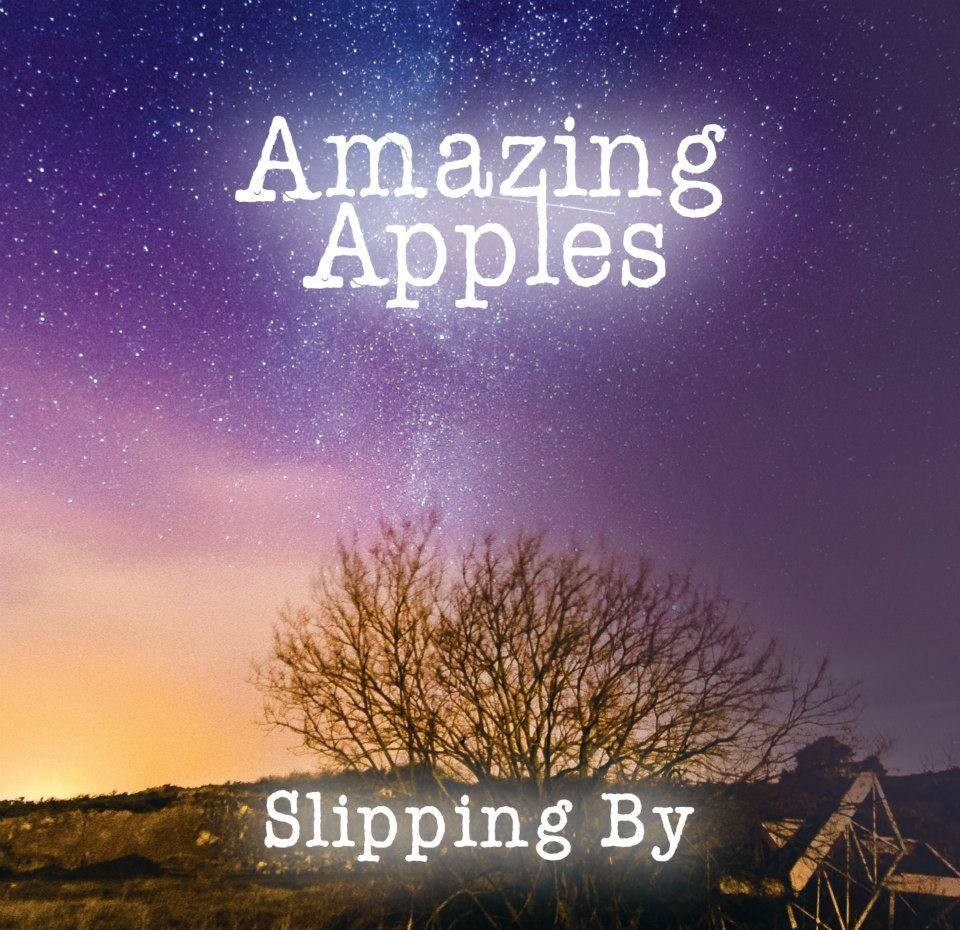 Watch: The Clameens – ‘Don’t Judge Me’