Empire Circus – ‘There Is A Light’

To my shame, I hadn’t heard of Empire Circus until their promo email arrived in the Singles Club inbox. I found out the band has been together for many years and has spent some 7 years in America before returning to their native Co. Dublin in 2008 to open the Pure Music music school.

The band continued writing material through 2012 and then headed to Brooklyn to record an album with Bryce Goggins (Ramones, Anthony & The Johnsons) handling production. If ‘There Is A Light’ is anything to go by, the album is going to be a classy, vibrant listen. The production standards on ‘There Is A Light’ are immense right from that first kick drum beat and sequenced loop. It is slick modern ‘Indie’ Pop of the kind that Coldplay has pioneered and Bastille are currently storming the charts with and Empire Circus should not in any way feel inferior on the basis of ‘There Is A Light’. It has the electronic beat, it has the piano/keyboards, it has the controlled electric guitar lick, it has the sweet vocals during the verses and then the massive chorus.

The song is immediately infectious and uplifting and the video is very professional. In short, everything is in place here for the band to go on to bigger and better things. Having taken the time to listen to their ‘In Dreams’ E.P. such as ‘All I Need’ and ‘True Believer’ I know Empire Circus has other strings to its bow, with elements of The Killers and The Klaxxons, among others. All in all, it leaves me looking forward to more from this excellent band and await their album which is officially launched on September 28th.

‘There Is A Light’ is available via this link  https://itunes.apple.com/ie/album/there-is-a-light-single/id650432474[separator] 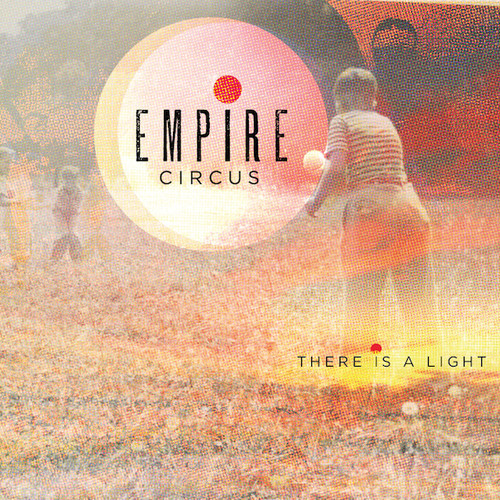