To already have an album behind it, says a lot for a band that only began in 2011. But it’s apparent that Dublin’s Silent Noise Parade is not a band to sit on its laurels and has followed up the intriguingly titled ‘Electric Lives and the Nightmare That Follows’ (who couldn’t love a title like that?) with the singles ‘Young Hearts’ and now ‘Still The Gardens Grow’.

Backed by a very professional video this is a song that shows a band with imagination and direction. While undeniably electronic with more than a hint of MGMT, the song also exhibits the Indie Rock sensibilities of our own Snow Patrol including Lightbody’s effective sense of melody. It’s clear that Owen Geaney (music, programming and production) and Gary Sherlock (Vocals & Lyrics) have formed a productive partnership’ one that manages to weave music with an upbeat feel with lyrics that have a slightly darker side. It’s not the easiest of tasks but they manage to do it with some aplomb, although you could never accuse them of being verbose. They take the hook and they go with it. I’d hope that not every song would follow this lyrically terse pattern but it certainly works for this song.

The band are working on a second album as we speak. If ‘Still The Gardens Grow’ is anything to go by, it should be a good listen and unless this current fashion for Electonic Indie dies incredibly quickly, Silent Noise Parade, have every chance of picking up a lot of listeners. 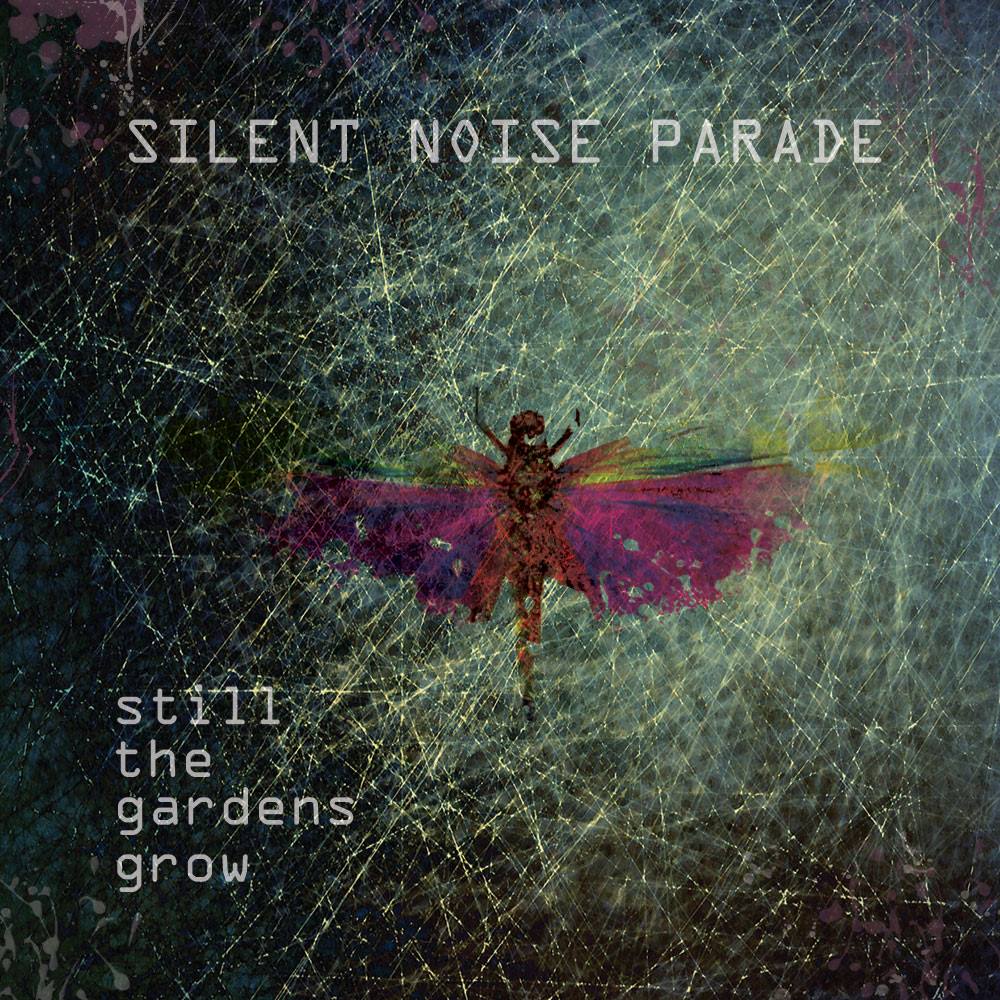