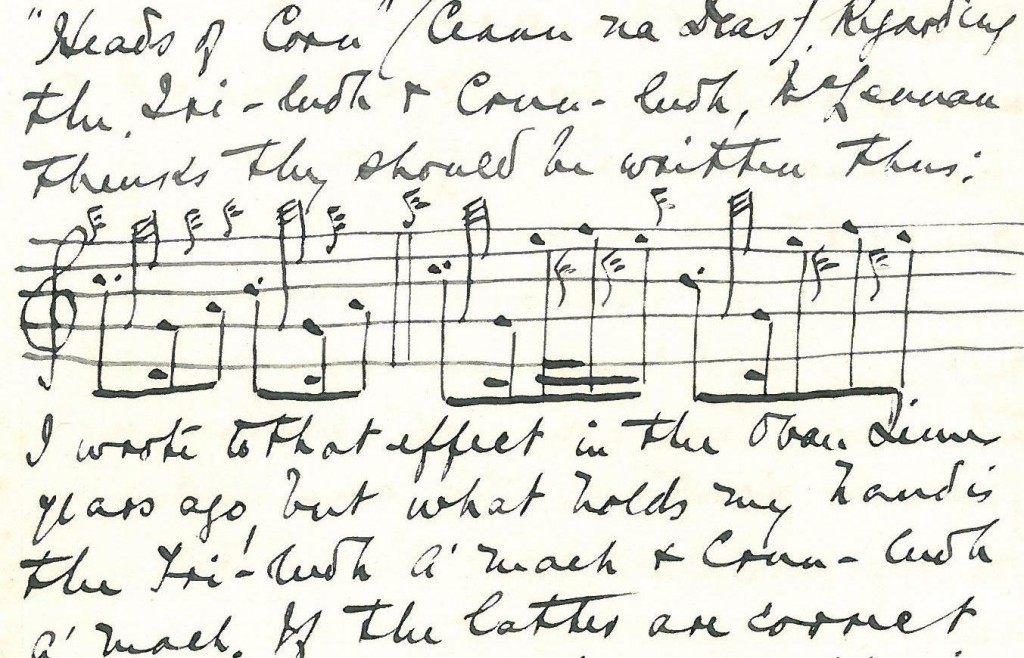 You might be surprised to know that there are many different ways to learn music. All around the world, the practice of learning music is done in different ways. Our own experience in the UK/Ireland would be to learn by ear from a young age or be taught straight music theory and apply this to learning an instrument from written music.

Throughout history there have been many educators who have developed ways of teaching music to help us learn faster and have a better grasp of music i.e. not only learn it, but truly understand it. A lot of these methods encourage use from early childhood, but not to worry, it’s never too late to learn music and it’s food for thought for your own kids. There are many, but here are 4 that are most widely known.

The Orff Approach – This method engages mind and body through dancing, acting, singing and using percussion instruments. The idea is that children learn through “play” making it more engaging and fun. It is developed by a German Composer called Carl Orff who co-founded Gunther-Schule, a school for music, dancing and gymnastics. The children compose their own music or use folk music as the basis of their performances. Teachers are free to devise their own classes. One example would be to use a story or poem as a basis for creating a composition using percussion instruments. Others in the class may act out the story to encourage more involvement.

A Quote from Orff:

“Since the beginning of time, children have not liked to study. They would much rather play, and if you have their interests at heart, you will let them learn while they play; they will find that what they have mastered is child’s play.”

The Kodaly Method – originating in Hungary, this method focuses on the singing voice as the main tool in understanding music. Traditional folk music is central to this method, as it contains the raw elements of a person’s musical culture. The method also uses hand signs to represent notes in the scale, pictures, Movable-Do (as in Do-Re-Mi), rhythm symbols and spoken syllables to represent rhythms. The method suggests that everyone is musically capable and is something Kodaly himself believed. Games and movement are also used, as with other methods, as well as reading and writing. The pentatonic scale is used in the beginning and progresses from there. The main sequence of learning is “listen – sing – understand – read and write – create”. The method is particularly effective in developing listening skills and ear training.

A Quote from Kodaly:

“To teach a child an instrument without first giving him preparatory training and without developing singing, reading and dictating to the highest level along with the playing, is to build upon sand.”

The Suzuki Method originates in Japan and came to the US in the sixties. It was developed for violin, but is applied to all instruments now. The method centres on involvement of the child’s parents, who also attend the lessons and ensure it is practiced properly in the home. It is known as the “mother-tongue approach” with the belief that children have no problem learning their native language from their parents, so the same principle can be applied to music. With this in mind, children learn by observation and imitation and should be exposed to music from birth. They become familiar with their instrument, playing from memory before learning to read music. Music is a large part of the child’s life being exposed to it everywhere. It is even played as background music in schools to help develop the musical ear. Formal lessons will start at age 2 or 3.

A Quote from Suzuki:

“Musical ability is not an inborn talent but an ability which can be developed. Any child who is properly trained can develop musical ability just as all children develop the ability to speak their mother tongue. The potential of every child is unlimited.”

The Dalcroze Method – connects music, movement, body and mind. Developed by Emile Jaques- Dalcroze, the aim is to improve ear training and improvisation. Students are encouraged to express the rhythm they hear through movement. E.g. rhythm and structure are represented using stepping and clapping. Solfege is used to improve sight singing and ear training.

It’s interesting that there are so many theories on the best way to teach music. This is just a taster of what’s out there. Some of the techniques mentioned are making their way into our own education system, but it is very reliant on the individual tutor and their experiences with the methods – mind this even if just looking for information on hiring a piano teacher. Check out your local area for teachers using these methods.