Armagh’s folk five-piece Silences last treated us to new music last year with the well received ‘The Sea’. However the reception to that single may have already been surpassed by the debuting of new single ‘There’s A Wolf’. Given its premiere by Annie Mac on Radio 1, it’s certainly got a buzz about it, and it’s easy to hear why.

‘There’s A Wolf’ is the band returning to one of their earliest tracks, when the band was very much a Conchúr White solo project. Nowadays White, who is currently playing shows at Austin’s South by Southwest, is joined by a full band. The track exhibits plenty of the folk sound fans have grown to love but augments it with a mix of sounds that would be hard to envisage on their first two EPs. By the time the distorted rock guitar comes in we’re treated to some truly daring keyboard licks. It’s certainly up there with the band’s best tracks so far.

The single is the first from the band’s upcoming ‘Luna’ EP, set for release next month. The band have announced a headline show to launch ‘Luna’ on Friday 15th April in Bar Sub, Belfast. Support on the night comes from Son of the Hound and Kickstart 2016 winners Brand New Friend. 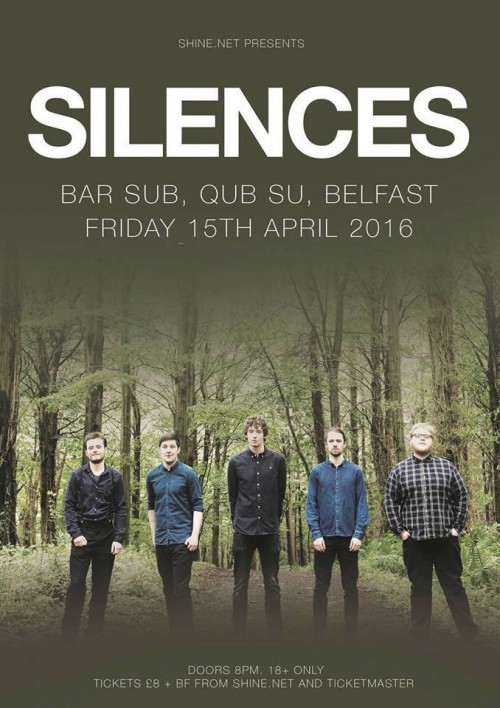 Darren Hill – Hand Of A Wolf