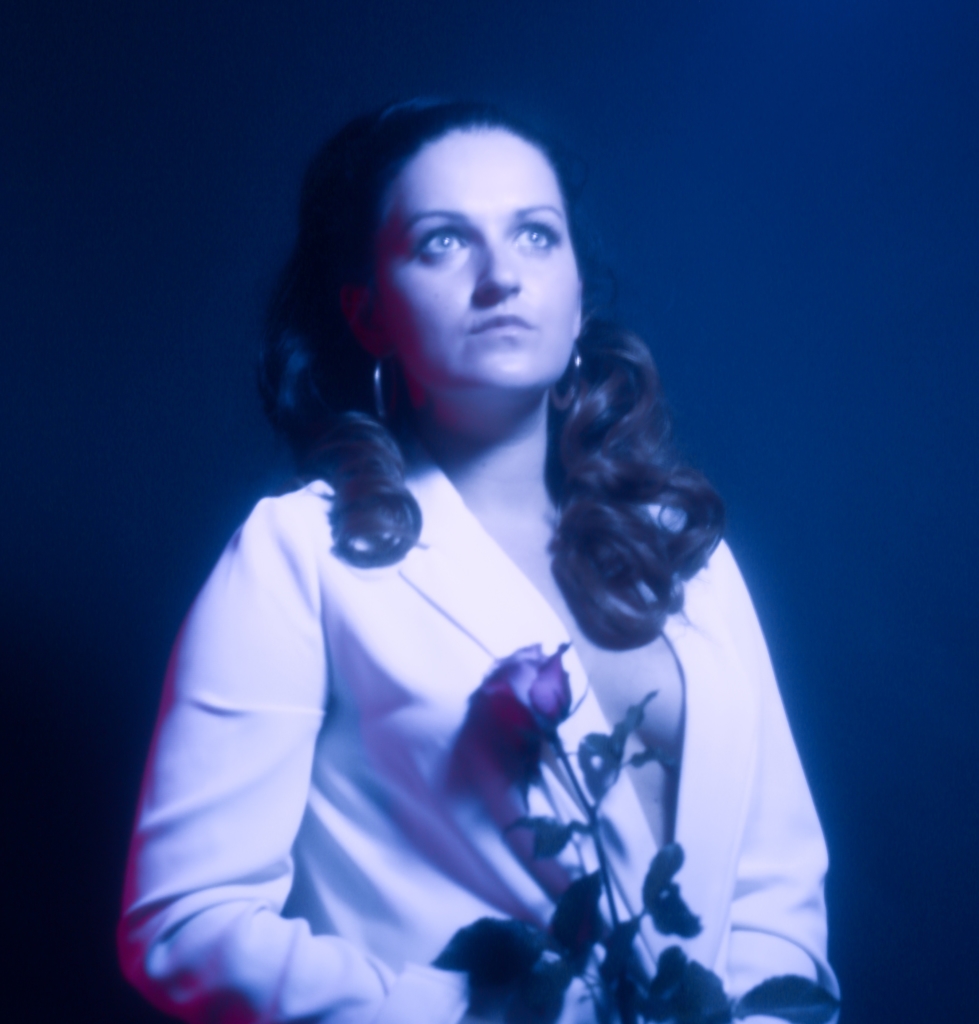 Premiere: May Rosa – Before I Knew (Summer)

London-based songstress May Rosa has been making after-hours retro pop since 2017. The latest in her line of releases is out tomorrow, but we’re here to bring you a first listen. This is ‘Before I Knew (Summer)‘.

Like those tracks before it, May Rosa’s latest recalls a certain decade. The 80s effect is immediate as synths and robotic percussion lead into Rosa’s distinct vocals. Melding fast spoken word and a longing vocal hook that soars like Kate Bush in the chorus, Rosa’s voice is as key to her songs as her penchant for swirling synth or pulsating bassline. ‘Before I Knew (Summer)’ sees Rosa look back to a simpler childhood time, through the prism of melancholy and the production of synth-pop.

I wanted to paint a picture of when my reality was one of fantasy and the point at which I first felt sadness.
May Rosa

Following on from last year’s Waxwork Sweetheart, and a song that made our top songs of the year, the new single was co-produced by George Gaudy and mixed/mastered by Beauty Sleep’s Ryan McGroarty.

‘Before I Knew (Summer)’ slinks through a wash of neon lights and 80s club nights, adding to May Rosa’s bold and highly stylised repertoire.