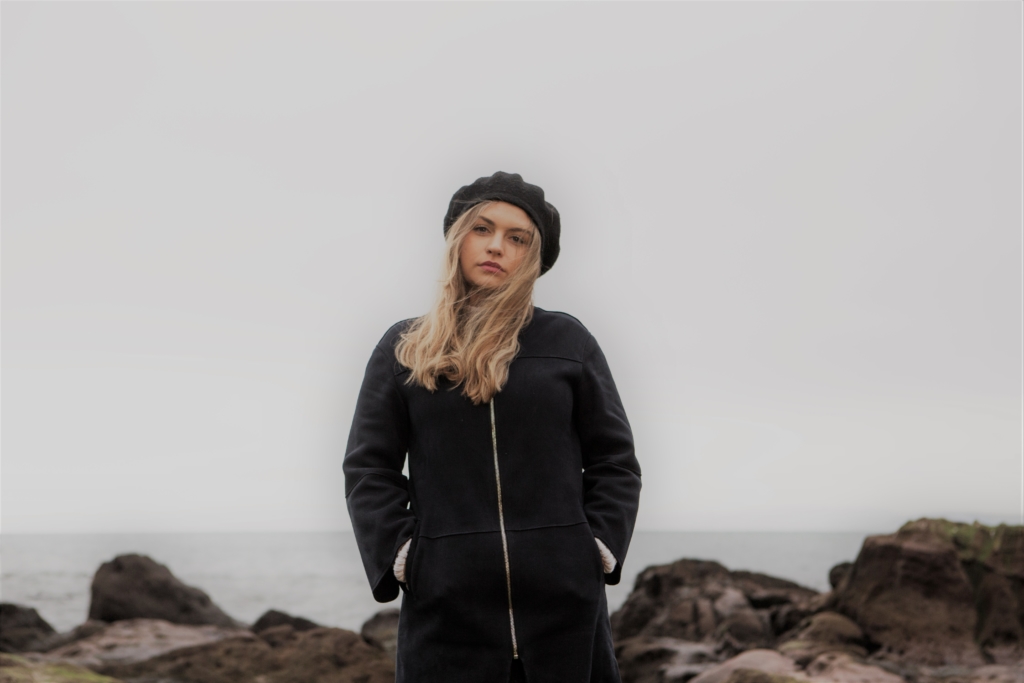 Reevah seems to have found a new burst of life and purpose as we quickly head into the summer months. Her latest release ’26.’ seemed transformative, stepping into the new while looking back into the past. That rebirth is echoed in the songwriter’s latest release as we bring you the Arvo Party remix of ‘26.‘.

’26.’, premiered here, was a plaintive look at the past, marking a particular time in songwriter Aoife Boyle’s life. As much as moments can be altered through different perspectives, Reevah reached to electronic producer Arvo Party to rework a very personal song.

The current remix king in Northern Ireland, Herb Magee aka Arvo Party has put his spin on tracks from other artists including ROE and most recently VerseChorusVerse. ’26.’ is another breathtaking level.

No longer nestled within melancholic guitar notes, Reevah’s vocals are introduced to a quick bass line and steady beat. The nostalgic tone in her voice is uplifted by injections of playful synths and bursts of euphoria, while Arvo Party returns to sounds familiar to his work. The original’s chorus in particular is elevated to hook level as the track pulses through its extended journey.

An inspired rework of a beautiful song, Arvo Party ditches the quiet folk for a much bigger odyssey of electronica. Bravo.

26. Marked a change for me in many ways. It was one of those tracks that had already written itself when I went to write it. I’ve learnt to be very open in my writing, it can be a very cathartic process. I like to write tracks that have room to breathe. This song is also reflective and sparse in instrumentation, so I had an idea that a remix could work. I’ve always been a fan of Arvo Party, I really like Herb’s style. I actually listen to a lot of music with electronic elements, and always wanted to incorporate something into my music. I was actually pretty blown away by how well the track worked when he sent it over – Herb is absolutely brilliant at what he does, it’s been really great working with him, and hearing a track I’ve written take on a totally different form has been really refreshing.
Reevah

Both Reevah and Arvo Party find themselves at Babel Rooftop in Belfast in the next two weeks, with Reevah performing alongside Joel Harkin for Platform Presents on Thursday 6th June. Arvo Party performs there for Other Voices on 15th June. Both shows are free entry.