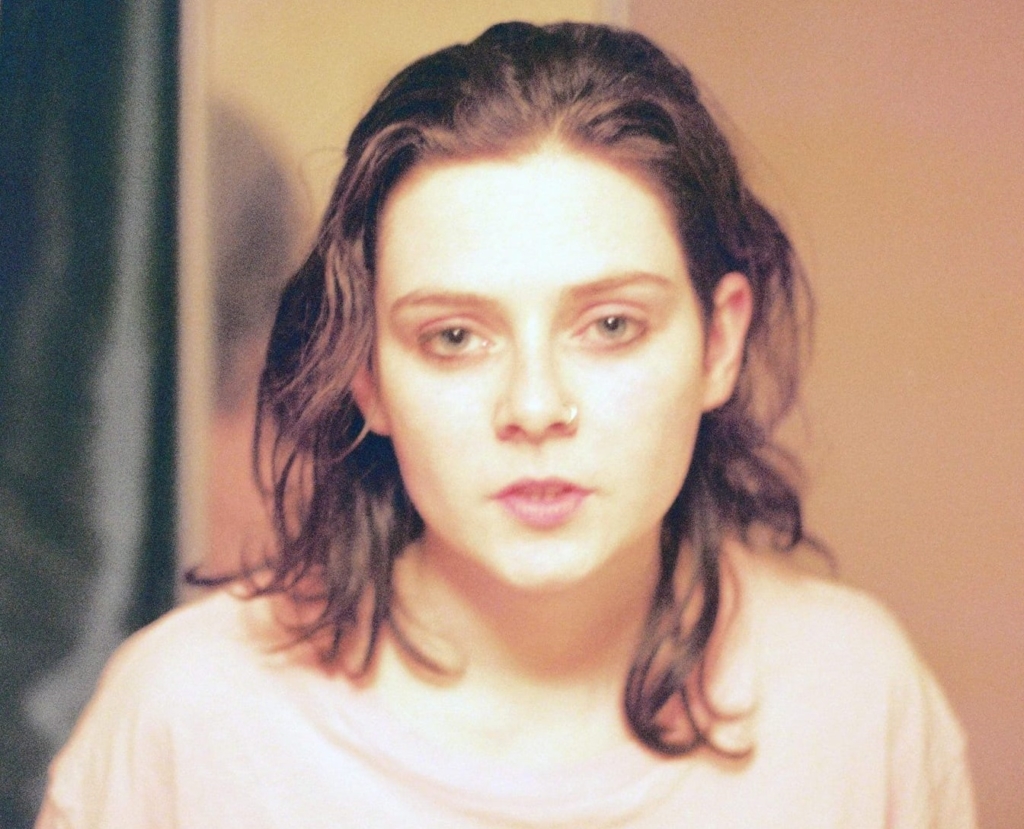 Premiere: Susie Blue – She Is

Susie Blue is far from a new face in Northern Irish music but she has found a louder, more assured voice in the last couple of years. Earlier this month she released ‘She Is’, the first new track since her debut album. And now we’re offering a first look at the video.

‘People Like Us’ helped propel Susie Blue to new audiences, a big rock anthem for the gay community. ‘She Is’ is a different feeling. It’s a more subdued indie sound with no less appeal, weaved through with wavey synths and classic guitars.

‘She Is’ is honest and earnest indie pop and Susie Blue puts it all out there as she so often does. Written while going through a bad time, about toxic relationships, mental illness and substance abuse, the artist who hails from Derry says it shows “the light at the end of the tunnel.”

For the video, Susie Blue recruited Ireland’s Got Talent drag queen Miss Robyn Diamonds who overlays the band’s footage. The video was directed by Susie Blue herself, alongside videography by Christopher McKeever of CMK Films.

“The music video for ‘She Is’ has two videos going on at the same time. The video projected in the background is basically a documentary of my life for the last 3 years and the drag queen, Miss Robyn Diamonds, lip syncing the song shows how I tend to deal with my emotions on subjects. I mask everything with humour and also smile when I am not okay, it just shows the comical way I deal with my mental health which is in some ways very unhealthy but the only way I know how.”
Susie Blue

A couple of weeks on from the track’s release, the heartfelt indie sound on ‘She Is’ has already found an audience. An outspokenly LGBT artist, Susie Blue’s dual form video will surely help propel the song even further.