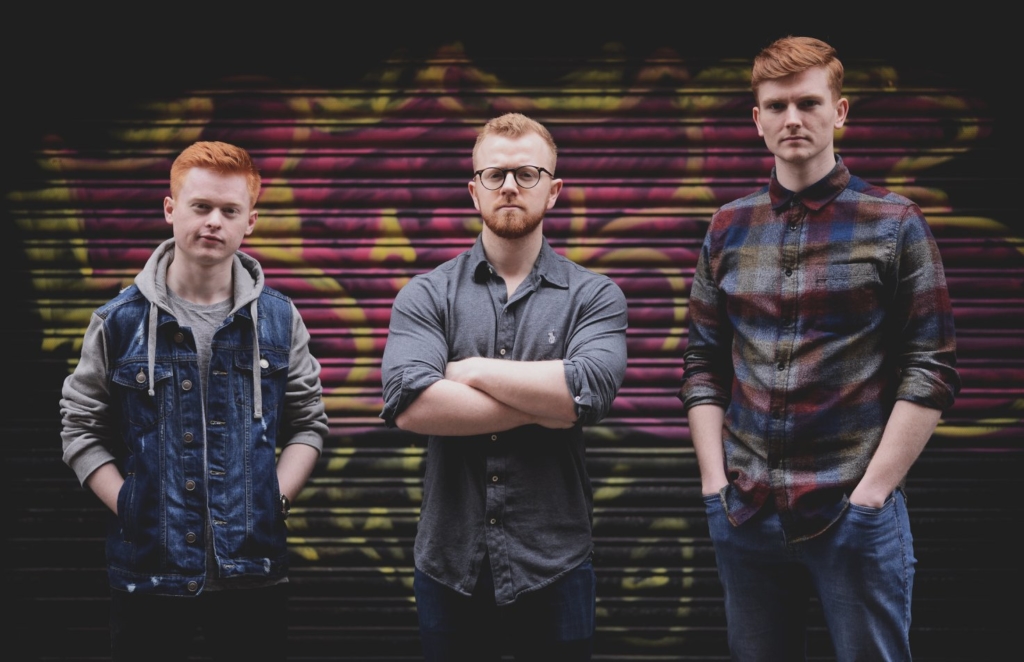 The chief strength of rock bands, since records were established, has always been their inclination towards the unrestrained. High flying guitar antics have long been the strategy of choice. So when hard rock three-piece Deerstalker opted to reign in their fury in favour of tighter riffs and a more directed force on their new release, they flipped the norm on its head. Problem is, it sounds so right.

Their latest, ‘The Eternal Facade of Complacency‘, is their first since February 2018’s Back To Sleep, and the progress is marked. While the same dizzying riffs remain, they are more compact and solid. The crashing percussion assault is still there, but it’s tauter and inspires a thicker sense of dramatic gloom from the rockers. And while the creaking vocals bring to mind the post-grunge bands of the mid-2000s, their hardcore pedigree is maintained by its skulking malevolence.

Conjuring images of a sea of headbangers, the spidery tendrils of brooding dread that creep forth from Eternal Fade are some of the best of Deerstalkers career. Abundant with hulking devilry and a riff-driven sound, Eternal Facade is unapologetically heavy, grimace inducingly good. Administer with care, however, too high a dose would do damage to those not ready for the mayhem