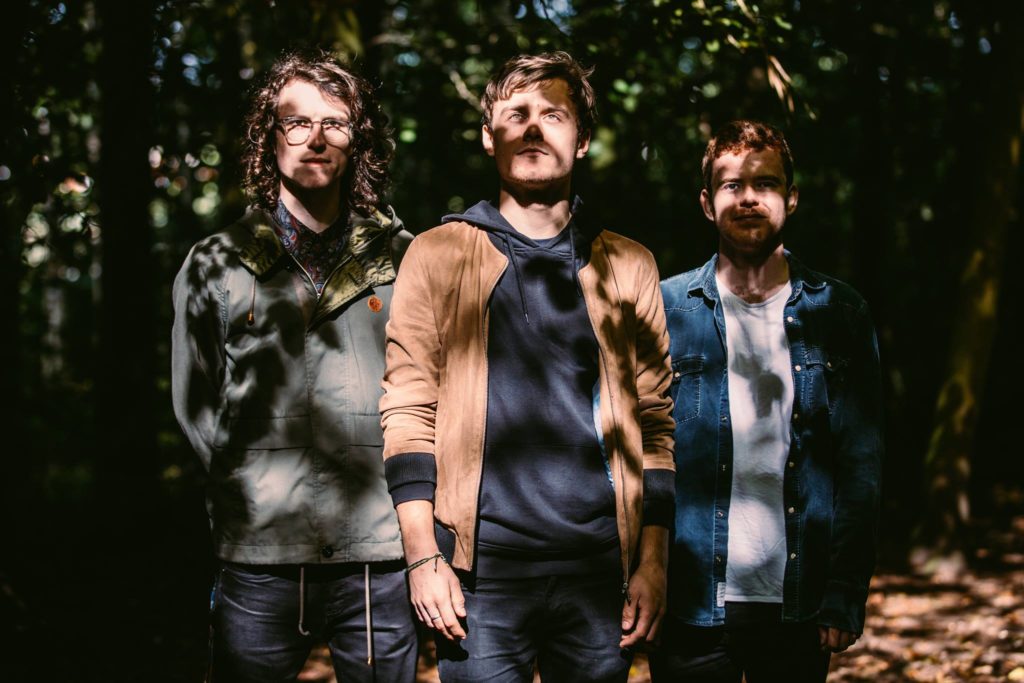 Churning guitars and distorted bass ring out across a stomping riff, cutting through the ears and making it known, this is Gnarkats – a trio of unapologetically buoyant indie pop wizards honing in on their inventive craft. It’s a defiant skill, one that always seems to pour the band’s collective heart into slick, polished and optimistic diamonds in the rough – like Belfast’s answer to Biffy in their heyday.

‘Dreamers‘, does exactly what it should, which is to say; deliver a slab of pure sludgy brilliance – simple and to the point. This is the sort of track that demands being listened to countless times in a row; a track of simplistic complexity that proves itself an oxymoron that works.

The verses are dominated by soft alternate picking and an oily baseline before slamming into a blinder of a chorus. It’s easy to imagine a summer festival crowd singing along, at the top of their lungs, “Who do you think you are? You’ve always put me down, cos I don’t know where to start?!, with the band in unison slamming their respective instruments; like an orchestra conducting their final overture to camaraderie, bending the world around them and flinging their weight to and fro. Watching the guys perform, in the stellar video from photographer Niall Fegan taps straight into that vision, succeeding in ensuring we’ll all be at that first summer gig when the madness is over.

‘Dreamers’ is a feel good song with a depressing subtext but by golly does it lift the spirits; something we all desperately need right now, as we are all put down together. Another anthem for the lonely season!