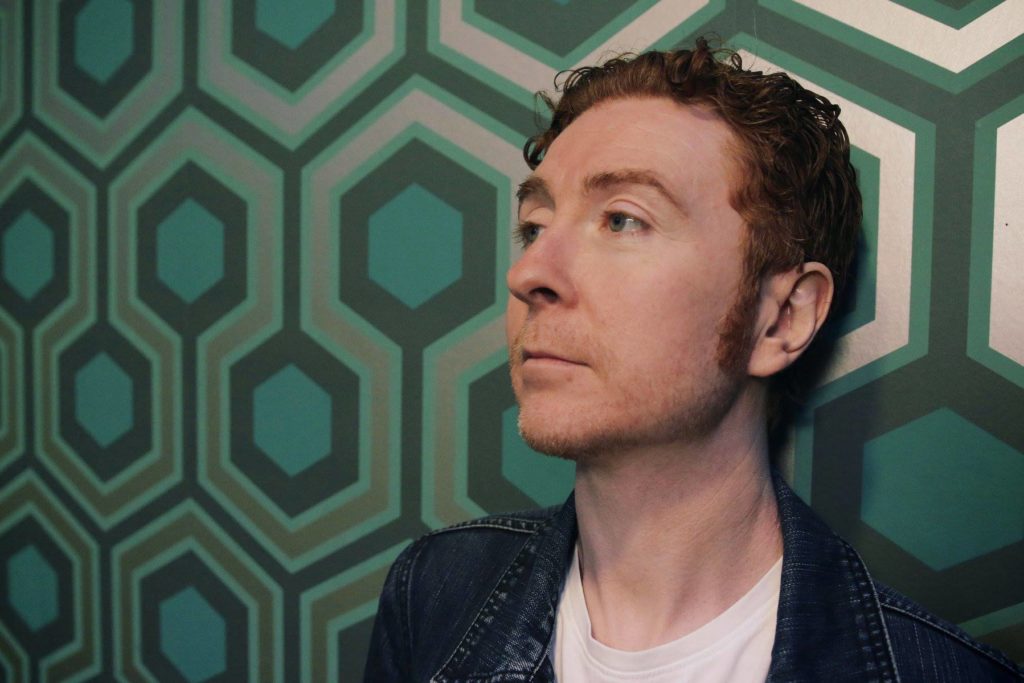 Music scene stalwart, art scene mover and shaker Tony Wright surprised us all by dropping his latest album out of the blue back in June. A diverse collection of tracks under his VerseChorusVerse moniker, the album scored some impressive reviews. The latest single and video to find its way out of the album is ‘Chord (Gunn Laws)’.

One chord songs aren’t easy to come by, and most certainly harder to pull off but Wright does it with aplomb. Touching on the sounds and sheer enthusiasm of last year’s Tragedy of Dr Hannigan, ‘Chord (Gunn Laws)’ is introduced by some shaker and a mad cackle. A guitar tone and rhythm that wouldn’t sound out of place on The Beatles’ rockier moments sits amid lyrics delivered with the brass neck, snarl and antics of Tom Waits. The track is punctuated by some noteworthy stellar horns that elevate it to a hugely danceable romp.

As DIY as you like, the track is accompanied by a ‘shot on a phone while shitfaced’ video with Mr VerseChorusVerse and pal taking the lunacy to new levels, complete with paper bags, dance and a combination of suits and dresses.

‘Chord (Gunn Laws)’ and its accompanying album come amidst a creative outpouring from Tony Wright. Last year’s The Tragedy of Dr Hannigan album seemed to mark the beginning and next month sees the launch of a book of memoirs and accompanying tour.