Mojo Fury
‘The Difference Between’ 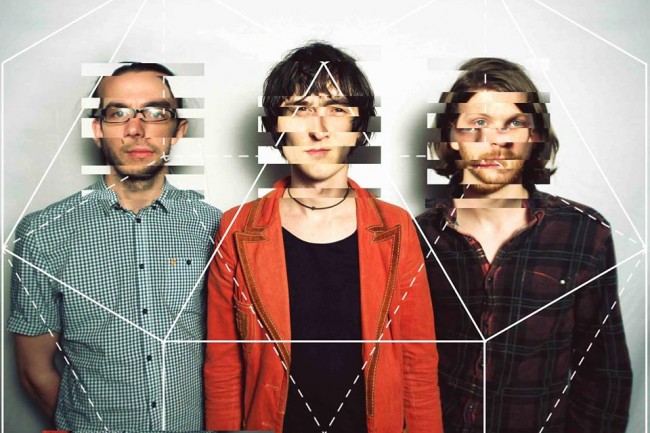 After a few years on the outskirts of the the industry, the crowd funded album became a more common fixture in our scene this year – with Mojo Fury being one of the few brave souls to put the fate of their work in the hands of their fans. There was a lot of barometer watching and sneaky tip bits of previews, but once that total crossed the line in November it was all systems go! And what the legions of Pledgers were gifted was beyond all expectations.

After all, their debut LP ‘Visiting Hours Of A Travelling Circus’ was one hard act to follow. But the Lisburn trio stood up the the challenge. ‘The Difference Between’ was truly their record, a piece of work which showcased the various sides of the band.  That quirky alt-rock sound they were know for pulsated through the title track, chugging along with shotgun guitars. Tracks such as ‘Origami Bird’ and ‘Terraform’ adding a few saucy basslines to the formula. ‘To Comprehend’ had a shimmer of arena yearning drama, while ‘The World Apart’ was a more tension filled sonic affair. It was a bewildering first listen which instantly drew you into repeat listening. We’ll let you know if we ever get enough of this LP.

One of the biggest local singles of the year. It mixed rock and groove with an incessant bassy hook to leave you humming it for days. Admit it, you’ve probably only just got it out of your head.