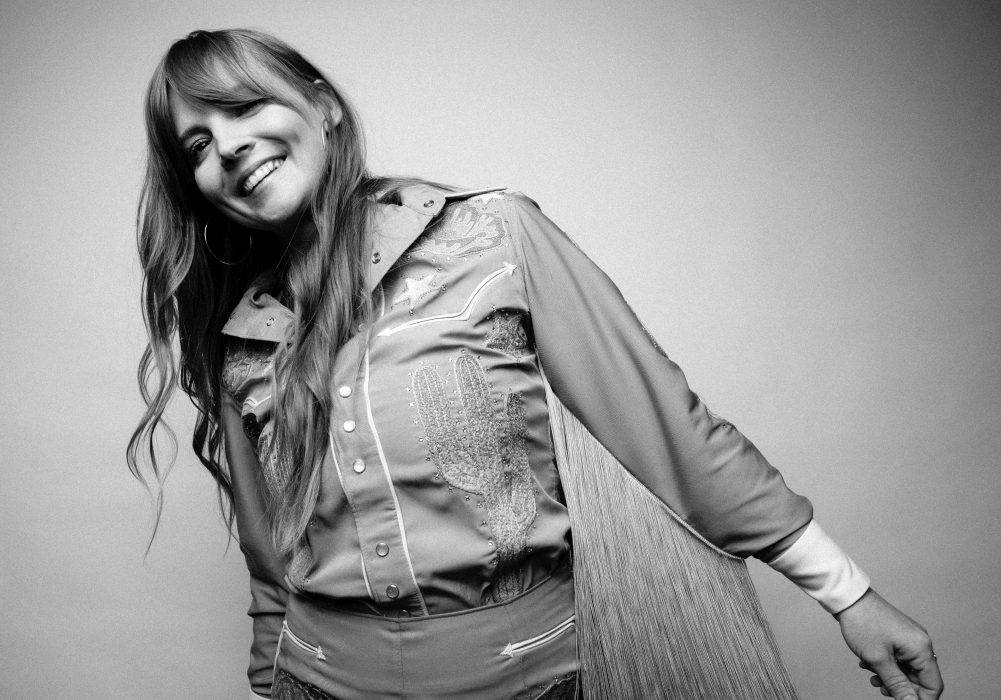 The wet slap of DMs on cobbled streets. The flat stench of stale cigarettes and beer foam as you approach the door. The venue name, white blazed upon black. There are few venues that can boast the history of the Black Box and many more who envy its cult status. A unique mix of intimate and sprawling, tonight it adds two more names to its illustrious list of performers.

The opener for the evening is Letterkenny’s own Joel Harkin. An aficionado of alt-folk, he announces himself to the crowd as such: “Are you okay? It’s good to be okay. I’d like to be okay someday.” The proud owner of a new (“very nicely received” – direct quote from the artist himself) EP Rose Water, Harkin’s brief opening monologue soon gives way to ‘Old Churches’, a dark, breathless tune and the most impressive from his latest release. Following this, conversation is resumed as if there wasn’t a folkish edda in between sentences. This time, Harkin address his own music and the loathing he feels when referring to himself as a folk singer. Mostly because he’s gone electric (“Like Dylan” he chimes) but also because he feels his music is a little different. So he added ‘alt’ in front of folk to make it okay. Different as it may be, it’s also, more importantly, exceptional. Ringing, devious guitar plucks and strums echo through the venue, while muted vocals are occasionally pierced with throaty shrieks. Atmospheric to the point of mild fear, each song made the shadows in the back grow a little louder.

Much as he described his music, Harkin’s performance was similarly ‘alt’. At any given moment, I found myself either wooed by reverberating melancholy guitar twangs, engrossed in his narrative lyrics and their subtle delivery or emitting throaty laughs by the pinpricks of regular conversation interspersed mid-song. A set highlighted by self-deprecating humour, upfront honesty and engrossing silences (seriously, while he played I barely heard an uninvited peep from a largely intoxicated audience). On the show itself, Harkin commented “I think that sometimes I can be very annoying and I think that over 65% of the audience didn’t think I was annoying. So that was good.” A good storyteller and better performer, Harkin was truly a worthy opener.

Headliner for the evening was none other than Arizona singer-songwriter Courtney Marie Andrews, who mounts the stage to the sound of a slow-growing clap, a smile on her face and weapon in her hand. Post expressing her gratitude to the audience, a vintage voice, smooth and curved in the way only country music can be, emerges from her. The crowd is silent, enthralled by the vocals. I watch one man take extra care when setting his drink upon the floor so as not to disturb the action. In between songs, Andrews gives us the necessary context to fully experience her music, and each song has its own particular story, be it whiskey-soaked, love scorched, or blazing with sunlight. Few artists have the ability to transport you places, and yet Andrews seemed to take us all cursing down some forgotten highway with the top down.

While speaking to the crowd, Andrews seemed to raise a guard up despite her revealing lyrics. Containing a certain smokey charmed and delicate shyness within her form, the trend of shared personal experiences started by Harkin was continued by the Arizona musician. As the concert progressed, however, I was struck by a specific quality, barely noticeable in her set list: a hidden anger. Many of Andrew’s songs were written in response to something, be it an injustice she saw or an indignation she felt. Like all great country performers, she took this smouldering feeling and used it as a drive, both creatively and during her live performance, to great benefit. A sophisticated and colourful night by two worthy performers, the Black Box did not disappoint.