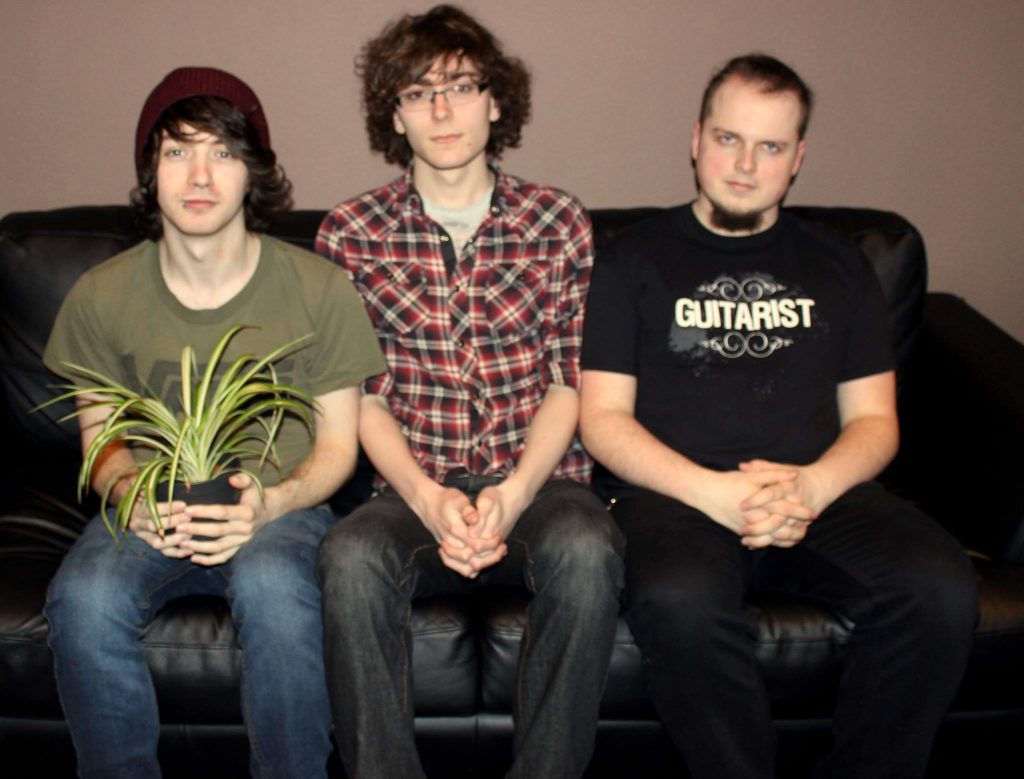 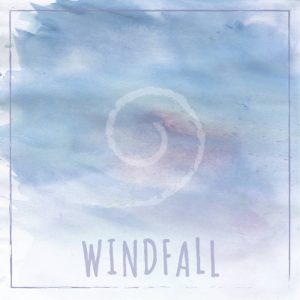 Utilising the talents of Nathan Lacey (Vocals, Bass) Gerard Burns (Guitar), Kacper Lewandowski (Guitar) and Niall Quinn (Drums), Windfall begin a sonic adventure of their EP Spiral that proves to be both rhythmical and complex, yet remaining catchy and free of pretentiousness.

First song ‘Spindrift’ on this 4-song EP opens with a razor sharp energetic riff that should come with a warning label and a parental advisory sticker as its liable to injure. Its not long before Lacey slides in with thick, droning vocals. While the vocals are good and the lyrics adequate, there is however a slight sense of discombobulation as they don’t quite fit the frenetic instrumental pace (which varies between 100 miles per hour and oh god think of the children). Never the less, the heavy tone is carried further by the metal-prog rock musical combination of licks and bass lines. Drum beats explode like firecrackers against your inner ear as the literal swathes of music and dark lyrics roll over you. A solid start.

Second song ‘Wow Them With Science’ introduces crystalline licks that are reminiscent of Biffy Clyro’s Opposites phase. Dictating a distinctly new and airy ambience that creates an entirely different atmosphere to the former song, ‘Wow Them…’ provides a much more clear progressive rock direction, which the production benefits greatly from. Lacey gives it his best ‘Morrissey’ as angsty lyrics couple with purring vocals in a way that slides much more smoothly with the instrumental attitude of his band mates. The band come together much better here as the different told and instruments just seem to fit together like lego while maintaining the professional sound. Ferocious guitar and bass dance with clever use of percussion that creates a fierce build up as the number gears up to a close. Despite this very different change of pace, this tune seems much more natural for the band, as if they are slipping into an old pair of slippers.

‘Space cowboy’ continues on the slower, almost-hypnotic pace of ‘Wow Them…’. Lacey comes in like a sinister Bowie before Lewandowski and Burns have their arachnid riffs crawl into your ear. Although it suffers from a dab of over drumming, the stark shift to this eerie landscape serves as an interesting juxtaposition to the first two songs, showcasing the depth and range of the band’s musical vision.

Final number ‘Lost Inside’ sounds quite unlike anything else and not necessarily in a good way. An overall good song but it gives the perception of a whole swath of influences thrown together. Jumping between their slow, dark phase onto their quasi-metal sensibilities and then back on their prog rock train shows that they have the talent to do all three but the combination does not quite fit together. Nonetheless Lacey, Lewandowski, Burns and Quinn show case that they are able to quickly and expertly switch between paces and there are certain aspects of the song, namely between the first and second minute, that showcases gratuitous acoustics and hope filled precussion.