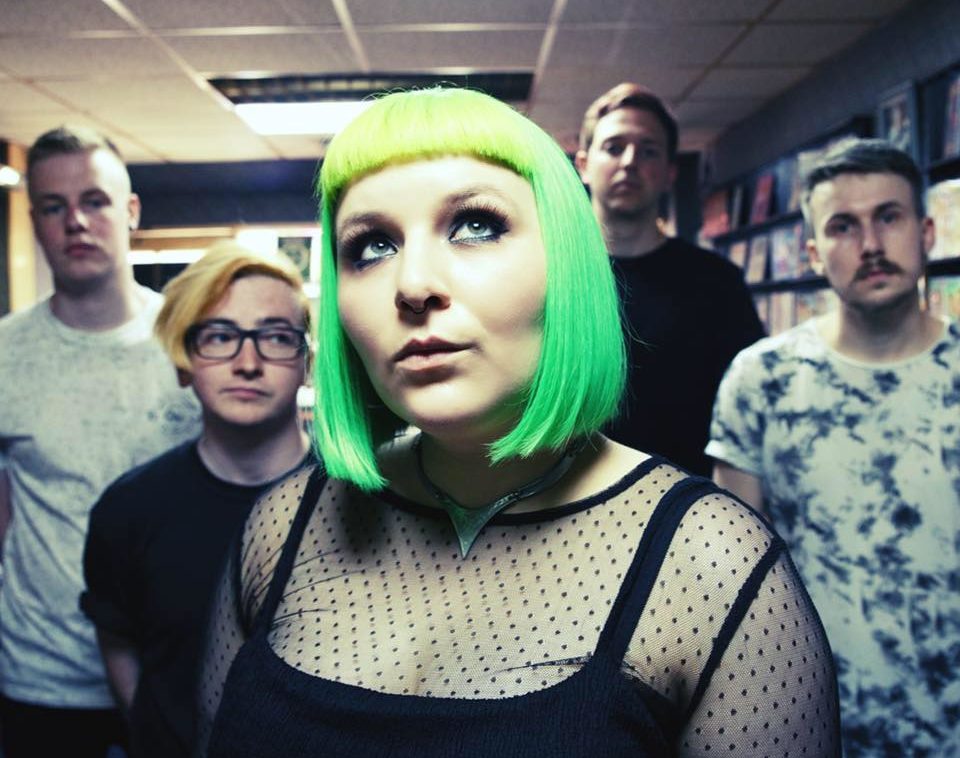 R51 made as big a name for themselves as any around the Belfast music scene over the last few years. The band played incredible live shows where they went with tracks and an EP, Pillow Talk, that had our own Al Gilmore declare them as the finished article. At the beginning of 2018, the band relaunched themselves as Wynona Bleach for a second chapter. The recently released Sugar EP is their first big statement.

The band formerly known as R51 are not a band with anything to prove. Their music has won them many followers and taken them as far afield as Russia with good reason. The combination of a Nirvana album and a misspelt American actress to create Wynona Bleach however has perhaps given the five-piece a new drive and Sugar is a wonderful place to start.

At six tracks, Sugar is a more generous EP than most, allowing Wynona Bleach to do more than just dip a toe into their latest alt rock foray. It is hard to describe them as a band on form, when they’ve been consistently great and inventive almost since their inception but Sugar’s six tracks contain nothing approaching a dull moment.

Both opening the EP and announcing their fresh start back in January, ‘Eyes Burning’ sets the band’s stall out early with heavy guitar and percussion driving the song on between its Siamese Dream-esque verses. The song’s peak is the simple but memorable chorus as vocalist Melyssa Shannon sings “this is what kids do”. A teenage dream, a wonderful track that I’ve been returning to again and again since its release and a great jumping off point for the band. ‘Say It Now’ is a pleasing sway through of swirling sounds that shouts but never screams.

‘Cherrydream’ may be the most interesting track on the EP. A simple dotted guitar line vibrates under Shannon’s melancholic vocals, soft and pleading. Taking the quiet/loud approach, this restraint lasts less than two minutes before their cacophony kicks in as Shannon’s voice rises in volume and pitch before everything falls away again. Title track ‘Sugar’ is Wynona Bleach does pop perfection. It’s all there. Hooks courtesy of a clever guitar riff, a joyous reprise, shouts and Big Pop Energy. Even the effects heavy guitar solo wouldn’t go amiss in the anything-goes-eighties era. The hardest hitter here is ‘Graves’. Rhythmically shifting guitars and persistent drums means the track doesn’t let up as it pulsates from My Bloody Valentine style verses and a bold 90s chorus. The Smashing Pumpkins influence gets another look in for the dream sequence bridge complete with echoing backing vocals before launching into a big solo and another reprise.

Having witnessed Wynona Bleach’s history from R51’s early Pavilion shows to rip-roaring festival sets, Sugar for me shows a band that have absolutely nailed their sound. Everything is in its right place as the band hit hard in the right moments and float through quieter sections, all the while sounding as good on record as they do live. No mean feat if you’ve ever watched them on stage. A new, welcome chapter for a band with everything going for them including one of the best release’s of the year.