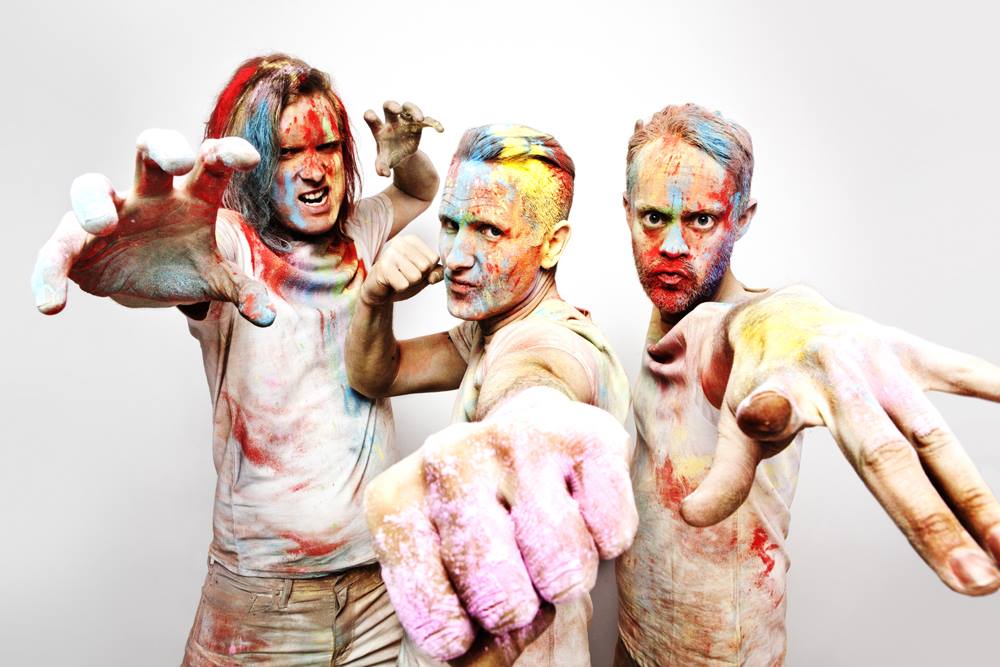 Downpatrick’s most famous sons, Ash have been confirmed as the Friday night headliners of Stendhal Festival for 2017. Recent years have seen the festival go from strength to strength as more and this move to bring in one of Northern Ireland’s biggest bands should further their claim as one of the best festivals in Northern Ireland.

For 2017 the festival will take place on Friday 11th and Saturday 12th August in the usual picturesque surroundings of Ballymully Cottage Farm in Limavady. The organisers are always keen to promote home-grown talent and this is reinforced with confirmation that three of the best prospects in Ciaran Lavery, Jealous Of The Birds and Ryan McMullan will all be making their way to the farm come August.

On a personal level we are delighted to see our Kickstart winners, BRØR, on the bill. The Armagh rock n roll duo have an impressive live show and we are looking forward to seeing them play to an appreciative festival audience. Other artists to be confirmed so far include ROE, Rosborough, The Four Of Us and Susie Blue.

Stendhal Organiser Ross Parkhill had this to say “We are really pleased to be welcoming so many top acts to Stendhal again this year. Last year was by far and away our best year ever so we have been working incredibly hard in the knowledge that we have to top it. The first part of the music line-up I think shows that we are on our way to doing that and that Stendhal is once again going to be the most unmissable music event in Northern Ireland this summer.”

Tickets for Stendhal Festival Of Art 2017 are available here.