Sound Of Belfast is an exciting new music festival for Belfast coming to us on 7-15th November.

There will be 25 fantastic events over 8 days, catering to all tastes and ages, a showcase for new bands, veteran punks, electronic acts, traditional music players, troubadours and pop contenders. Events will be taking place all over the city – at the Mandela Hall, The Menagerie, The MAC, The Ulster Hall Group space, The Waterfront and Voodoo.

Kicking it all off will be Ash frontman Tim Wheeler with a solo gig in Oh Yeah Music Centre and ending with the Northern Ireland Music Prize which will see the Oh Yeah Legend Award going to Therapy?.

There will be the chance to meet a specialised music industry lawyers, to have your demo reviewed, to tour a recording studio and learn about music for video gaming. Jim Carroll of the Irish Times is bringing his Banter Discussion Project to Oh Yeah – the coordinators of the event.  A Van Morrison walking tour of East Belfast is planned and the year’s final excursion with the Belfast Music Bus Tour, which plots the stories and the soundscapes of a wonderful musical city. 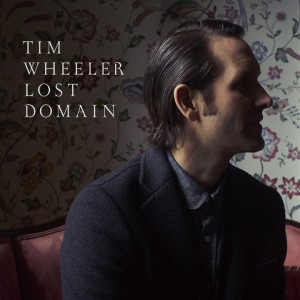 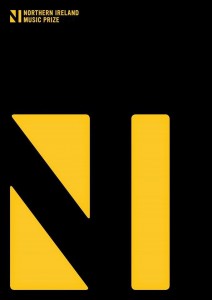 Acoustic Picnic – an award nominated family friendly event will be held on November 8.

Oh Yeah’s talent development programme Scratch My Progress will launch a CD of their work with a special gig on November 12. This years acts are: Hot Cops, Hurdles, Matthew Duly, Serotonin and R51.

YouTube sensation BriBry will perform a 14+ gig in the centre on November 13.

Sound of Belfast sees Urban Affinity – the community arts initiative return on November 14. Thanks to the support of Children In Need, Urban Affinity reaches out to young people from disadvantaged areas and will include sessions with Andrea Begley, Conor Scott and The Original Rudeboys.

Supporters and partners of Sound of Belfast include the Arts Council of Northern Ireland, the PRS for Music Foundation, Creative & Cultural Skills, Invest Northern Ireland, Children In Need, Help Musicians UK, PRS for Music, the Institute for Collaborative Research In The Humanities, Queen’s University Belfast and Matchetts Music.

Stuart Bailie, CEO of Oh Yeah says: “We couldn’t have asked for a better beginning for Sound of Belfast. Tim Wheeler has written two number one albums and has an Ivor Novello Award for his magnificent work.  The band Therapy? will be performing their million-selling ‘Troublegum’ album and altogether, the eight days will be loaded with, business, art, fun and community. November is worthy of a sustained music programme and Sound of Belfast will make that happen each year.”

The full programme can be found here:  http://issuu.com/ohyeahbelfast/docs/issuu

Metallic Elements: Time For the Extreme

Sound of Belfast returns online for 2020