His New Atlas is essentially Eoghan O’Hagan from Co. Armagh and what a talent this young man is. What we have here is an almost outrageously ambitious single spanning over eight minutes. Essentially it’s two songs put together (‘Lost’ and ‘Found’) or else a song of two parts, whichever way you want to look at it. I don’t think you can listen to one without the other.

The first thing that hits you is Eoghan’s voice which is crystal clear and powerful, yet fragile, and with more of a hint of his accent, which is nice to hear. The music is a mixture of acoustic guitar, piano and strings playing simple chord progressions which let Eoghan’s voice have the space to soar. It reminds me of a mixture between Damien Rice and early Coldplay, which is praise in my book.  It is beautifully produced.

To be honest, I never really noticed the length of the song(s) until I saw the time on the playback. The atmosphere of yearning and melancholy just sucks the listener in and you don’t really notice the time go by. I can imagine many people lying back on their beds after a break-up or after that girl/boy they fancied turned them down, with this song  ‘washing away the dark’.

Really, really fantastic stuff. This young man has a big future. His New Atlas? He has the world in his hands. 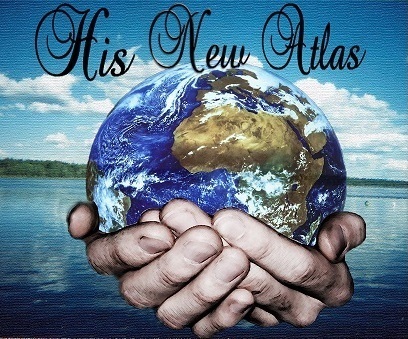 Haim – Honey and I