Waterford 5 piece, The Dead Heavys has come a long way in the short time. Only formed in late 2011, the band quickly attracted the attention of some major players in the business, namely Jagz Kooner (producer of Primal Scream among others) who invited the lads into the studio within weeks of hearing their demos. ‘Everybody in the Nite’/’Lazarus’, the band’s debut single, was the result of this collaboration and it received a lot of acclaim and adulation in Ireland on its release. This culminated in a live performance on Today FM’s ‘The KC Show’.

Gigs followed aplenty included festival appearances as far away as Croatia as well as more closer to home, with a late Saturday evening slot on the bill at Electric Picnic being a real highlight. The band also has some champions on mainland UK, with Tom Clarke (The Enemy), John McClure (Reverend & The Makers) and XFM DJ Eddie Temple-Morris all backing the band’s cause. Music journalist John Robb (The Guardian, Louder Than War) claims The Dead Heavy’s are ‘a band that could grab a whole stadium full of fans as well as the charts’.

Whether I would go quite that far is doubtful at this early stage, based on this latest offering, ‘Uptight’. There is no doubt the band play a very natty version of old school Indie Pop that is easy on the ear and the mind, but talk of filling stadiums is a bit premature. So, all hype aside, The Dead Heavys is definitely setting out on the right path. The video is professional without losing the indie/fun element, very much in keeping with the music. The band’s website, http://www.thedeadheavys.com, is again professionally done and, from a journalistic point of view, the press package sent to us was one of the more professional and helpful we’ve received from an unsigned act (and some signed ones). Given that, like it or not, there is more to being in or, more correctly, making it in the music business than just writing a decent tune, the lads in The Dead Heavys seem to have their heads screwed on. That bodes well for the future. 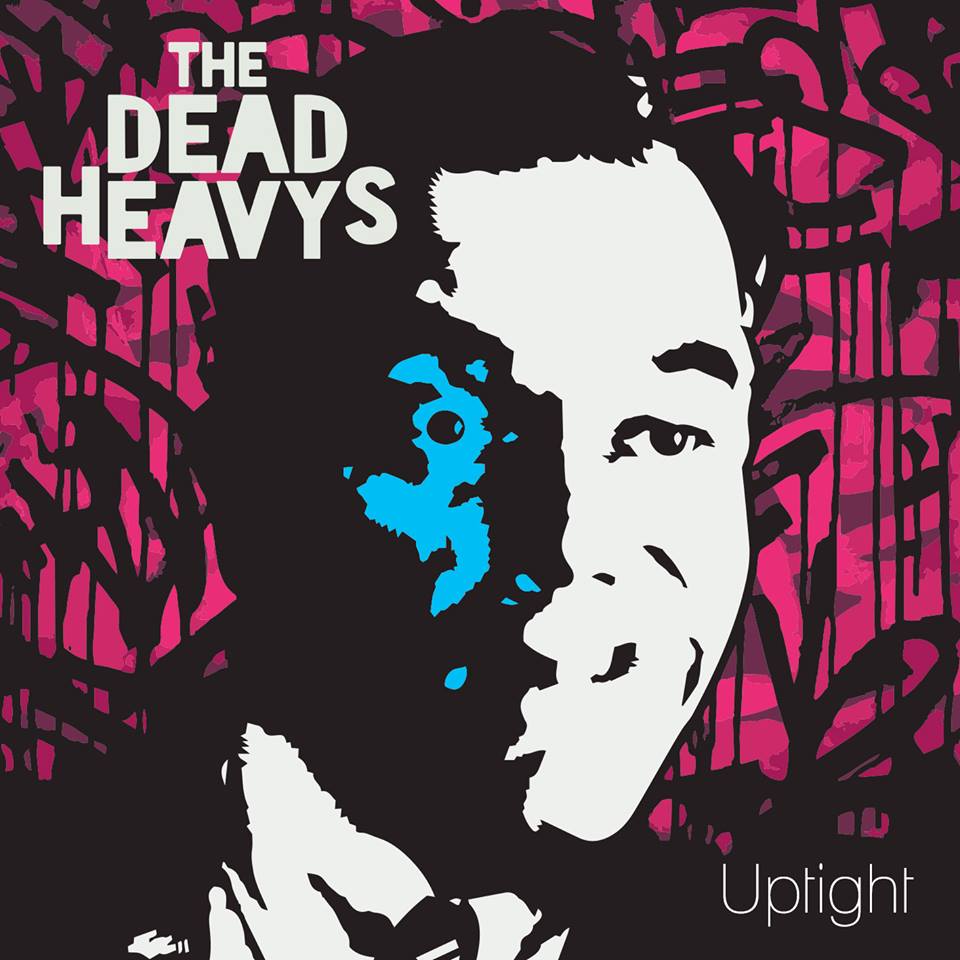