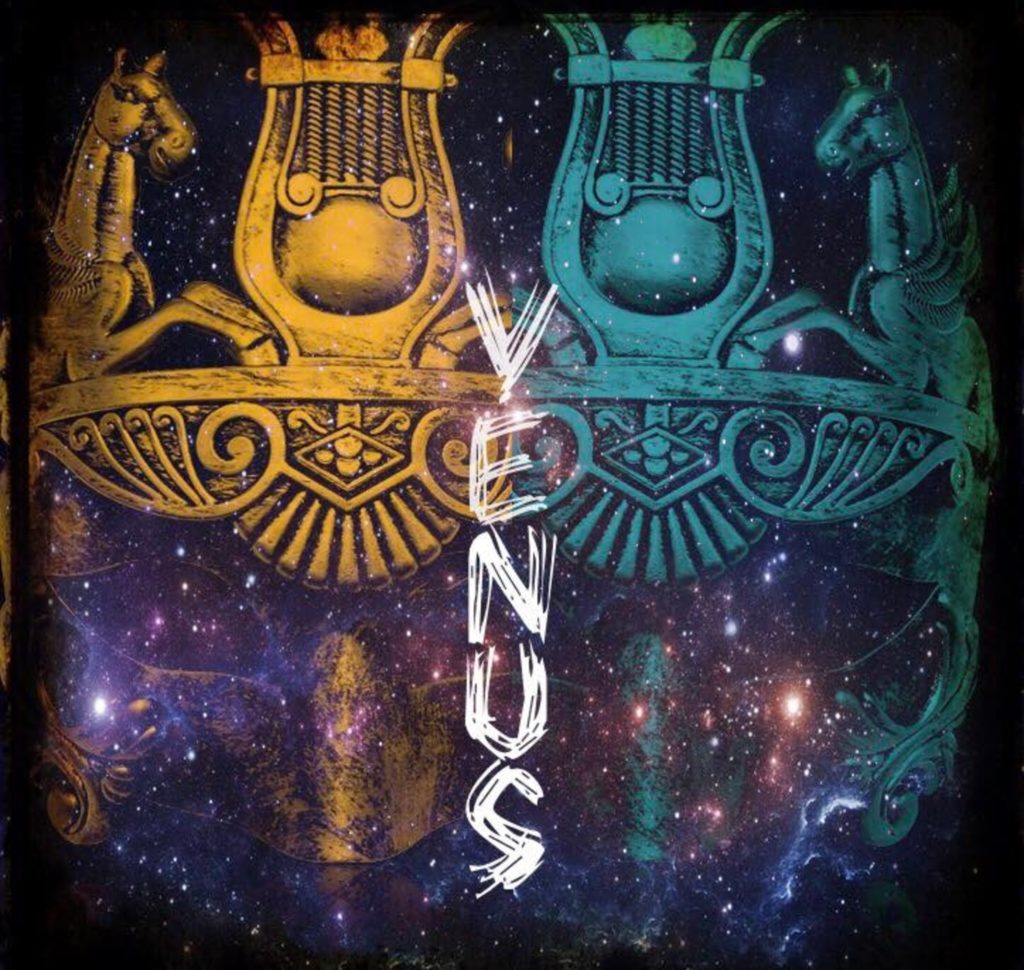 Finding their roots in Strabane, Xavi Gallonzo is the musical combination of Darren Doherty and Ciaran Gallen. The project began this summer and with a full debut album ready for the light of the day, they are properly announcing themselves with first single ‘Venus’.

Wrapped in heavy production, ‘Venus’ is eclectic and far from conventional.  Acoustic guitar is lost amongst an experimental mix of manipulated drums, reversed guitar parts and a menagerie of musical ideas that make it a hard track to pin down, with the two describing themselves as an ‘aggressive Irish noise duo’. We’re not going to disagree. Its sinister edge is delivered through the vocals of Doherty, previously best known as the frontman of A Northern Light. The track is supplemented by a distinctive animated video by Colm Friel.

Following A Northern Light, Doherty released his first solo music in various forms last year, culminating in his full length What You Do and performances with Darren Doherty & The Heathen Choir. Xavi Gallonzo sees him team up with Ciaran Gallen.

So me and my life long friend Ciaran Gallen began making music together in May this year in Strabane just for shits and giggles as we’d not lived near each other for years! Ciaran is a guitar and music teacher and a purveyor of all things Hendrix and Frusciante.

We began having conversations about the tone and mood of the music and agreed a dark and twisted take on modern masculinity and all it’s many pitfalls and virtues was our aim.