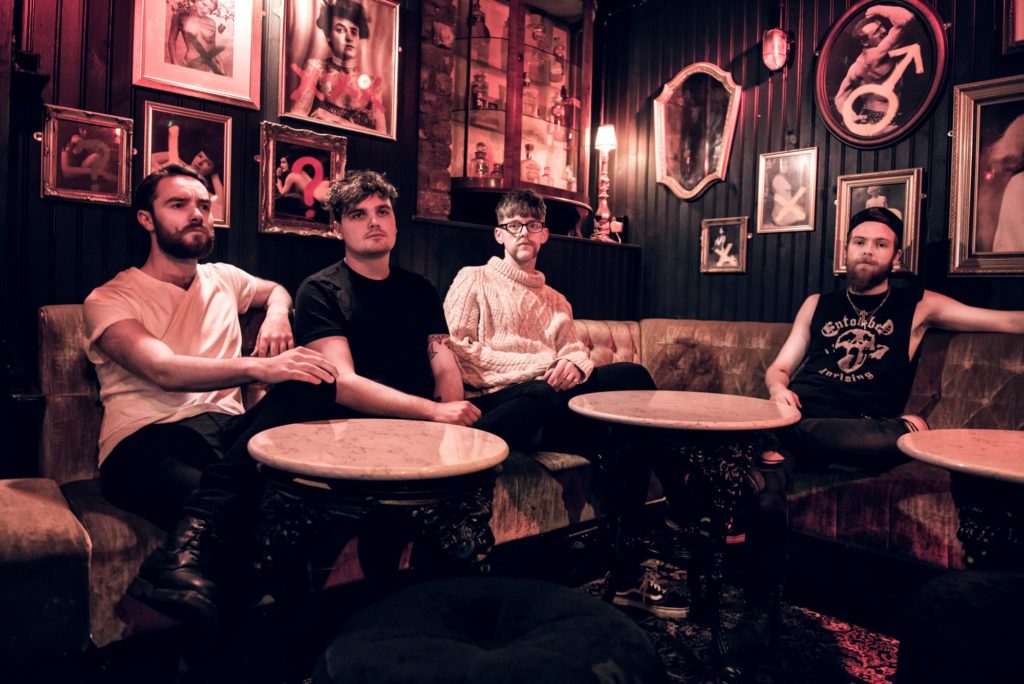 A confession of sorts to begin, this isn’t the first time we have heard this track. During our Kickstart competition last year, we got to hear the demo version and we heard enough to look forward to a fully fleshed out version. Fast forward twelve months and Ferals have now released the full version of ‘Brendan Rodgers‘.

Apparently written about their anger towards football managers, it isn’t clear what the Carnlough native in particular has done to upset the four piece. Finger pointing aside, Ferals have conjured up a stirring single that ticks many of the boxes that any self respecting alt rock release should. More importantly, the band have waited until the track was the best it could possibly be before releasing it to the wider world, a trait that should stand them in good stead going forward.

The band are aiming big and on this form, who are we to doubt them.