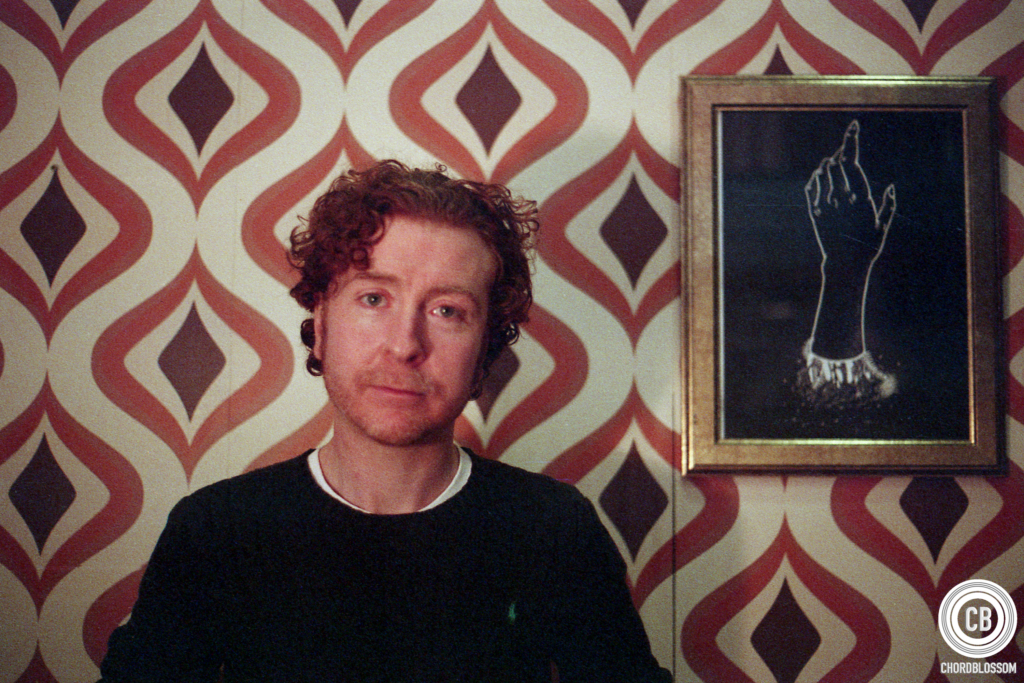 Stream: VerseChorusVerse – Hold On (A Subtle Act of Rebellion)/There Will Come Soft Rains

VerseChorusVerse, aka Tony Wright, is a busy man. Since launching his solo career, he has seen time as the artist-in-residence for The MAC, released another album and a book, and performed in a show centred around the two of them. Following which, he took a long, well-deserved slumber.

(The last sentence was a lie).

VCV returns with a double single release in aid of Help Musicians NI. A longtime challenger of stigmas and advocate for reform regarding the measures taken in caring for our artistic community, proceeds from the two-song release (which you can donate towards here) will be donated to the charity. The dual identity of ‘Hold On (A Subtle Act of Rebellion)/There Will Come Soft Rains’ shows an artist, who after all this time still has something to say, and he has never been an expert at holding his tongue.

Opener ‘Hold On…’ sees Wright doing what he does best: building. Less a wall of sound and more a ladder, ‘Hold On…’ sees a gradual increase in passion, with each bar ratcheting up the noise before combining in a wave of guitar and vocal overlays. Wright plays the part of the minstrel, creating a sphere of the same type of happy/sad joy that Son Of The Hound’s debut Cheers, Sound, Good Luck inhabits. The pounding pulse of the percussion along with the echoing plucks of the guitar creates a stadium-sized effect that fills every corner of your room. Gleefully optimistic, hopeful and uplifting, it is impossible not to feel the high ceilinged arms of ‘Hold On…’ lock around you during the crescendoing choral lines.

Follow up number ‘There Will Come Soft Rains’ expands on the aforementioned positive character in an entirely different way, demonstrating the varied approach taken in this release. An ode to the quieter times, Wright channelled his inner Neil Young in his intonation and imagery, while the simplicity of the solo acoustic strumming exudes a poetic sense of self – Despite the lack of complexity and large noises found in its release-mate, the pronounced feeling of mass found in ‘There Will Come…’ rivals it thanks to Wrights expert use of silences in carving out the track’s territory. The perfect foil, all lulling reservation and muted harmonies, it helps round out the release comfortably, leaving you gently back on your feet following the rapid ascent of ‘Hold On…’ Yet another example of one of Northern Ireland’s more reliable musical minds.

Available to stream through the usual outlets, but with all proceeds going to Help Musicians NI, you can buy the double A side on Bandcamp below.